The Oscar Peterson Jazz Festival, produced by the pianist’s widow Kelly Peterson, returns to the Royal Conservatory in Toronto, Canada on April 22-23. The reunion of Joshua Redman’s band from his 1994 album Moodswing—featuring the saxophonist with Christian McBride, Brad Mehldau, and Brian Blade—kicks off the weekend with a concert at Koerner Hall on Friday night. That show is part of a short tour for the group, which begins with two nights in New York City—at the Blue Note on April 18 and Town Hall on April 19—followed by concerts at Symphony Center in Chicago (Apr. 20), Hill Auditorium in Ann Arbor (Apr. 21), the Canadian date, and Symphony Hall in Boston (Apr. 24).

On Saturday, April 23 in Temerty Hall, the festival continues with the 2022 Canadian Jazz Master award presentation. Awards will be given to saxophonist Pat LaBarbera and the late pianist Paul Bley (who died in 2016), in a ceremony that also includes performances by musicians who have worked with LaBarbera, now 78, over the years. Later that night, the Makoto Ozone Trio and vocalist Youn Sun Nah (accompanied by guitarist Ulf Wakenius) will perform at a concert in Koerner Hall. Learn more about the two-day event here. 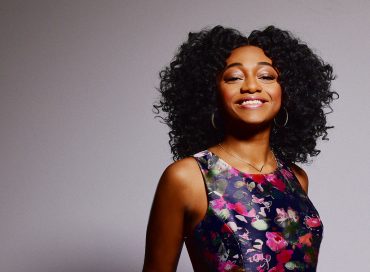 Christian McBride & Inside Straight, Samara Joy, and Ragan Whiteside were among the winners of the first annual Jazz Music Awards, presented October 22 at … END_OF_DOCUMENT_TOKEN_TO_BE_REPLACED 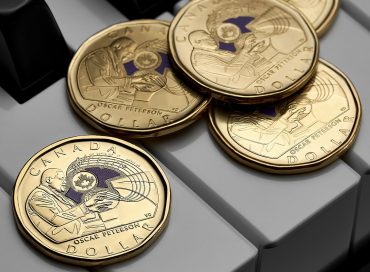 In an unveiling on August 11, 2022, the Royal Canadian Mint announced the creation of a new $1 coin honoring the pianist and longtime Canadian … END_OF_DOCUMENT_TOKEN_TO_BE_REPLACED

The Montclair Jazz Festival has announced its series of summer concerts to be held in downtown Montclair, N.J. The festival, which is produced by the … END_OF_DOCUMENT_TOKEN_TO_BE_REPLACED