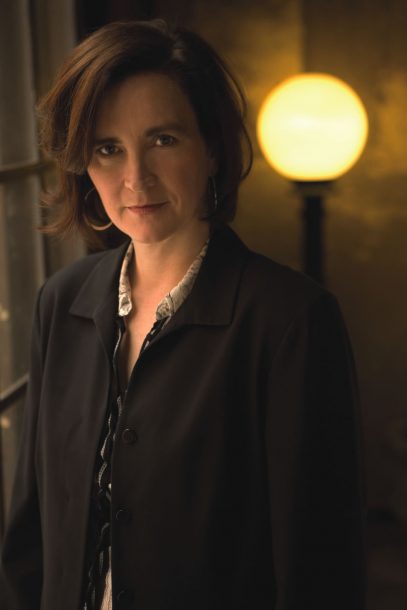 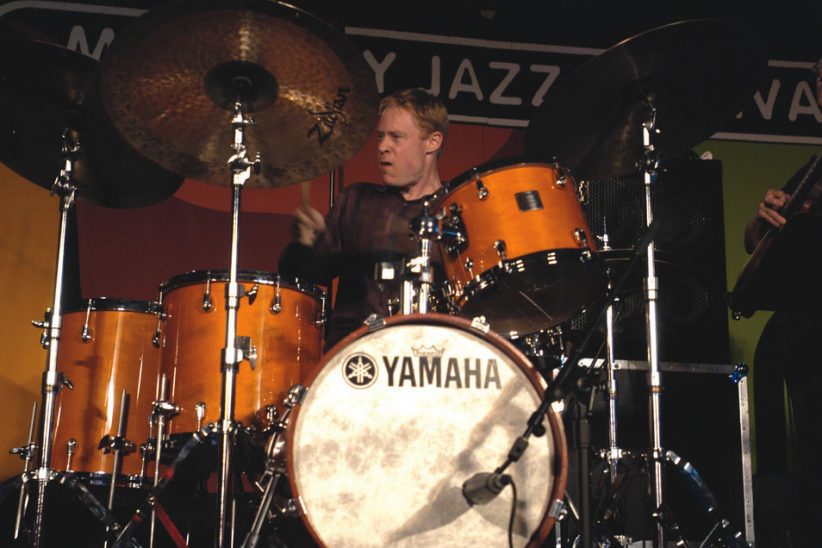 OutBeat, described as “America’s first queer jazz festival,” will take place in Philadelphia Sept. 18-21, it was announced by the William Way LGBT Community Center, which is sponsoring the event with support from the Pew Center for Arts & Heritage. Among the artists who will perform are Andy Bey, Fred Hersch, the Patricia Barber Quartet and Bill Stewart. Additional headliners and further details will be announced throughout the spring.

OutBeat will also include events ranging from public discussions hosted by JazzTimes to performances, special receptions with the artists and concerts in a variety of spaces. Festival sites will include the lead venue partner, the William Way LGBT Community Center, the Painted Bride Art Center, and Chris’ Jazz Café, as well as participation in the Philadelphia Museum of Art’s “Art After 5” series.

Additionally, the venue Union Transfer will be the culminating site for the celebratory daylong closing event featuring numerous headliners. The Northern Liberties venue will be transformed into a festival setting with Spring Garden Street blocked off to host food carts, crafters, local musicians and other merchants.

The festival will serve as the finale for the William Way LGBT Community Center’s annual music series and, according to a press release, will “highlight the intersection between sexual orientation and gender identity within the jazz community.

For more information on the festival, visit OutBeat.