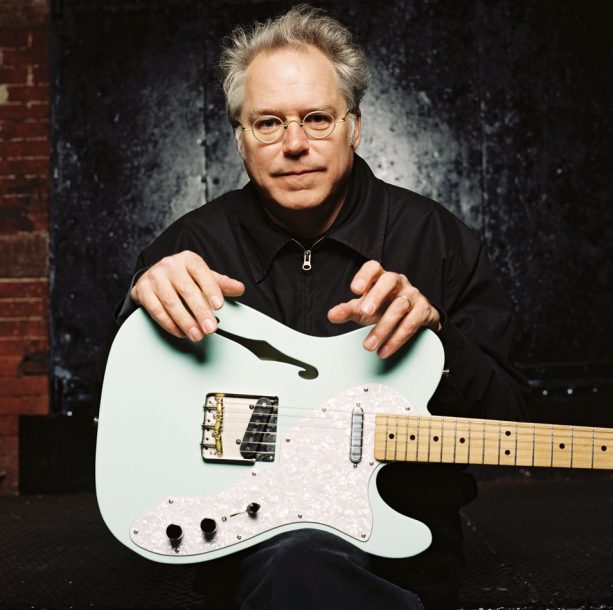 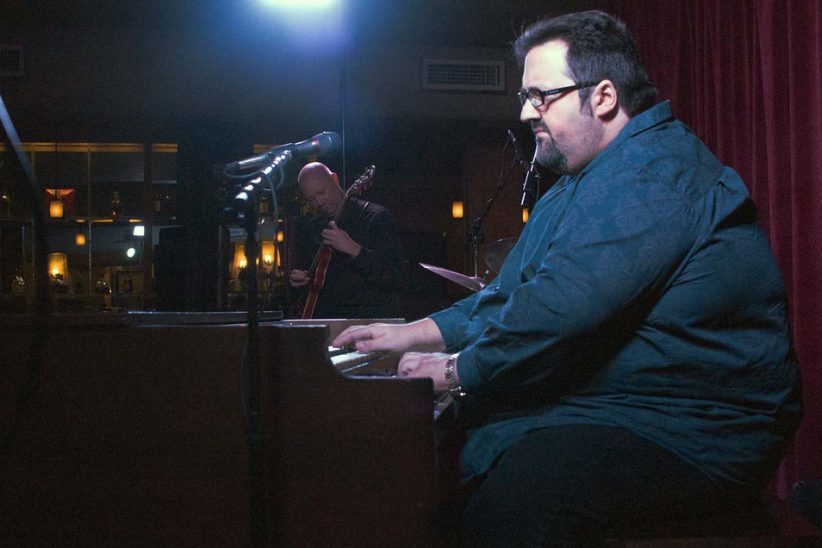 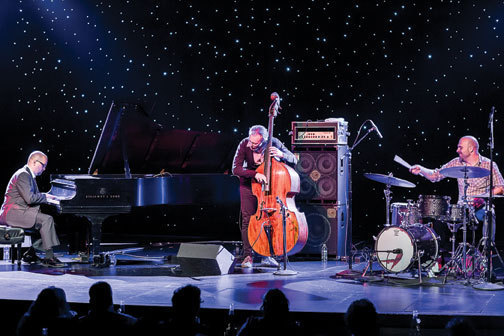 The Bad Plus at the Triple Door in Seattle, October 2013. l. to r.: Ethan Iverson, Reid Anderson and Dave King

The Tartan Homes Signature Series at Dominion-Chalmers United Church will feature: Stravinsky’s Rite of Spring arranged and performed by The Bad Plus on June 21, the Montreal Jubilation Gospel Choir on June 22, Holly Cole on June 24, Naomi Shelton and the Gospel Queens on June 25, Béla Fleck and Brooklyn Rider on June 26, Buika on June 27 and Canadian music darling Jill Barber on June 28.

Main Stage artists include major heavyweights such as Daniel Lanois on June 24, Dianne Reeves on June 25, the Queen of Soul Aretha Franklin on June 28 and Bobby McFerrin on June 29. These are just a few of the highlights to appear in 2014. 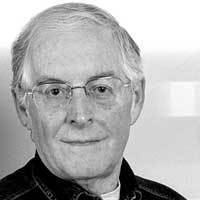 Involved with Ottawa Jazz Festival since the ’70s