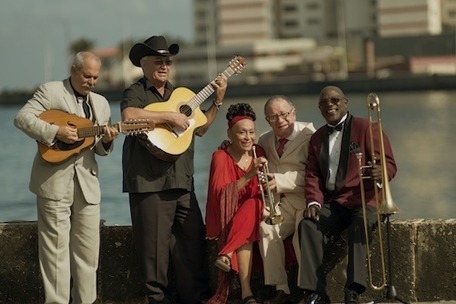 The tour will kick off in the summer of 2014 and run through the fall of 2015, hitting worldwide markets. Finally, the tour will end with a gala homecoming performance in Havana, Cuba.