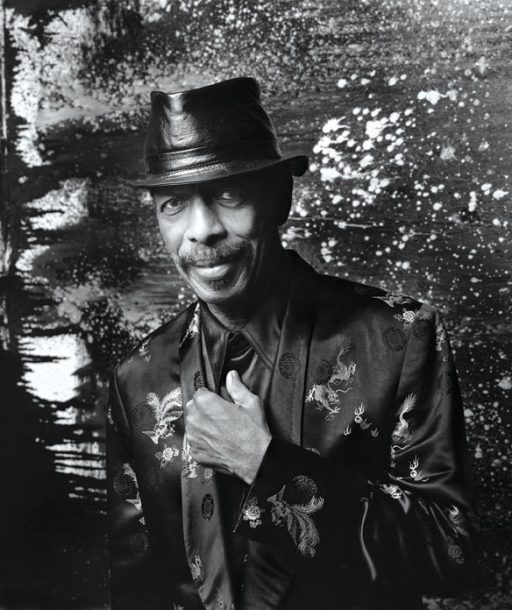 A federal lawsuit has been filed on behalf of saxophonist Ornette Coleman against trumpeter Jordan McLean, of the band Antibalas, and drummer Amir Ziv. According to a press release issued by Coleman’s publicity firm, “The complaint alleges that McLean and Ziv recorded Coleman, then age 79, at his home in 2009, and then recently released these recordings to the public without his consent or knowledge as the album New Vocabulary on System Dialing Records.”

The press release further states: “Coleman, who is now 85 years old, was introduced to the band Antibalas and their trumpeter McLean through their association with the Broadway musical Fela, which Coleman attended. The complaint asserts that, following the introduction, McLean asked Coleman if he would talk to him about music and Coleman graciously invited him over to his house to share his knowledge. McLean brought his partner, drummer Ziv, whom he introduced as a teacher at the New School. Years after making the recordings of Coleman’s teaching sessions, McLean asked if he could release them. Coleman denied the request both directly and through his attorney and asked that the material be turned over to him. McLean instead released the recordings, forcing Coleman to seek legal recourse.”

The complaint further alleges that:

• Music was added to the recordings after the fact

• The public is likely to be misled into believing that Coleman approves of, or is affiliated with, the public release of these recordings

The press release adds that an official Coleman album, recorded at a 2014 tribute concert that featured Sonny Rollins, Patti Smith, Flea, Savion Glover and many other artists (including a performance by Coleman himself), will be released this fall, his first official and authorized release since 2006’s Sound Grammar.

Since the filing of the lawsuit, System Dialing Records responded on its website with the following statement:

“You may have heard of a suit filed against us in connection with New Vocabulary. Just to be clear, New Vocabulary is a collaborative, joint work by professional musicians Jordan Mclean, Amir Ziv, and Ornette Coleman, made with the willing involvement of each artist. The album is the end result of multiple deliberate and dedicated recording sessions done with the willing participation and consent of Mr. Coleman and the other performers. Any suggestion to the contrary is unfounded and we deny any allegations of wrongdoing.” 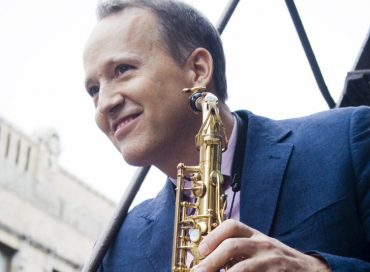 On May 18 and 19, the Jazz at Lincoln Center Orchestra with Wynton Marsalis will venture into exploratory musical territory with a program called “Celebrating … END_OF_DOCUMENT_TOKEN_TO_BE_REPLACED 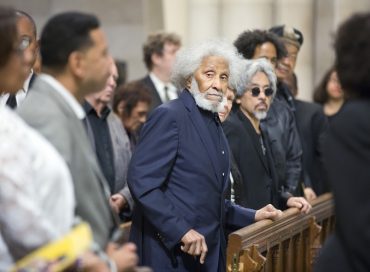 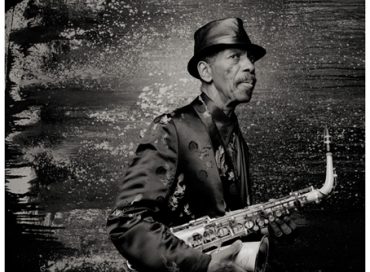