On July 10, New York City Mayor Bill de Blasio proclaimed July 18, 2017 to be “Dick Hyman Day” as the kickoff to the 33rd annual 92Y Jazz in July Festival. Hyman, a legendary pianist, composer and arranger who celebrated his 90th birthday in March, became an NEA Jazz Master in April and received an honorary doctorate from the Juilliard School in May, was 92Y’s artistic director of jazz for 20 years and co-creator of the festival.

“I’m very honored to hear this news from Mayor de Blasio, the City of New York, and 92Y. The energy of both New York City and 92Y fueled my entire career—that’s why we initially launched the Jazz in July festival 33 years ago,” Mr. Hyman said in a press release sent to JazzTimes. “Some unexpected medical needs have caused me to revise my schedule, so, as they say—I’ll be working from home—performing on the show via satellite from my studio in Florida. 92Y tells me this will mark my 198th performance with them.  Unbelievable!”

For more information including the full performance schedule and to purchase tickets, visit www.92Y.org/jazzinjuly. 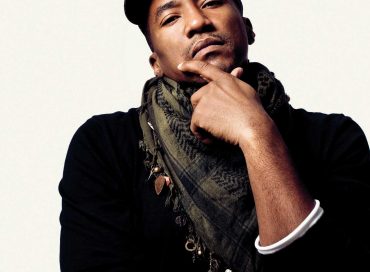 Subscribe today to JazzTimes magazine! There’s a new course on jazz and hip-hop coming to New York University this fall, and it’ll be taught by no … END_OF_DOCUMENT_TOKEN_TO_BE_REPLACED 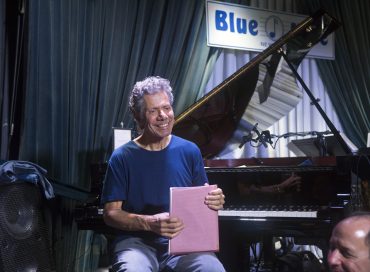 Keyboardist and composer Chick Corea has a storied history of performances at New York’s Blue Note Jazz Club, including multi-week stands marking his 60th and … END_OF_DOCUMENT_TOKEN_TO_BE_REPLACED 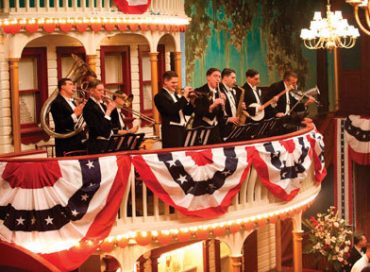 “There’s a Future in the Past” hits Cinema Village Jan. 13