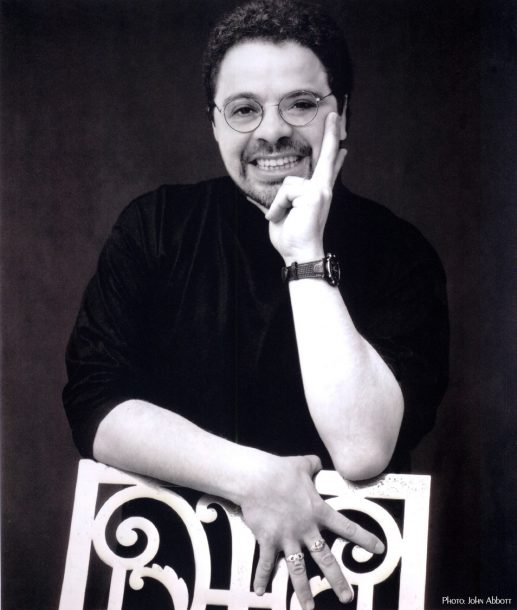 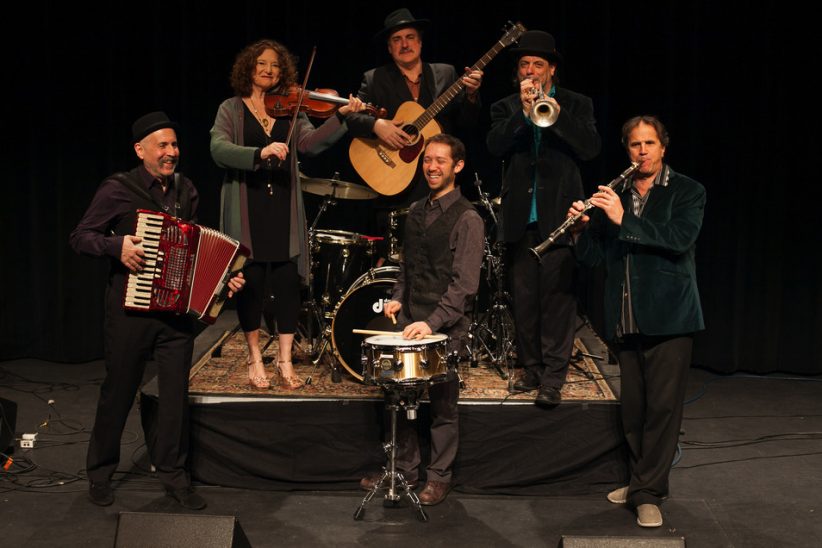 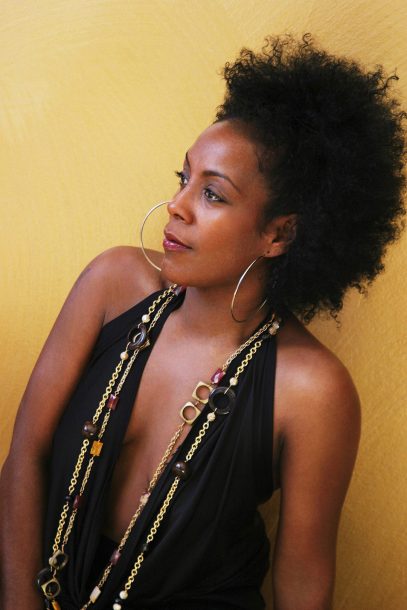 The Klezmatics’ afternoon concert, “Havana Negila,” will explore the symbiosis between Jewish and Latin music styles. The klezmer group, which recently celebrated its 25th anniversary, will be joined by O’Farrill, the leader of the Afro Latin Jazz Orchestra, and Cuban vocalist Laugart. 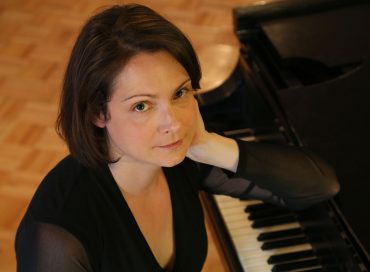 The Stone, John Zorn’s celebrated performance space that has resided at the New School’s Glassbox Theater in Greenwich Village for the past three years—and that … END_OF_DOCUMENT_TOKEN_TO_BE_REPLACED