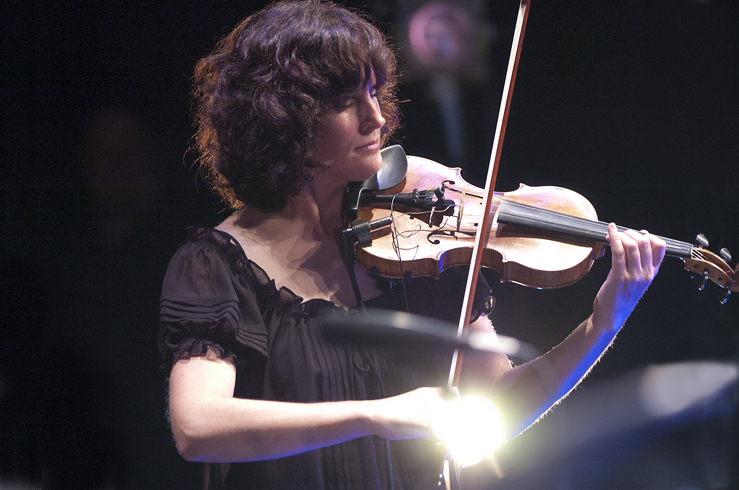 Jenny Scheinman in performance at the 2012 Guelph Jazz Festival

The Littlest Prisoner, the eighth studio album from singer, violinist, composer and arranger Jenny Scheinman, will be released May 6 on Sony Masterworks. It follows Scheinman’s 2012 release Mischief & Mayhem.

Scheinman is currently on a tour of theaters with singer-songwriter Ani DiFranco. 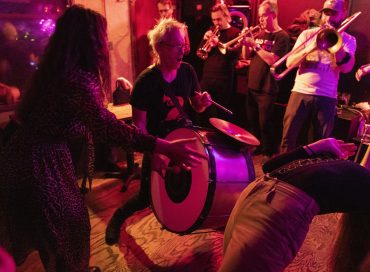 Barbès, the little music club that could in the Park Slope neighborhood of Brooklyn, celebrates its 20th anniversary in May with a series of shows … END_OF_DOCUMENT_TOKEN_TO_BE_REPLACED