In November 2019, Charles Lloyd played for the first time at the Pierre Boulez Saal in Berlin, Germany. He was supposed to return there for two concerts in December of the following year, but those had to be canceled because of the COVID-19 pandemic. However, the hall’s curator for improvised music and jazz, Piotr Turkiewicz, had an idea for a project that might in some way take the place of the canceled performances. He commissioned Lloyd’s wife, painter and video artist Dorothy Darr, to create a film portrait of her husband during lockdown, documenting the time spent in isolation at the couple’s home in Santa Barbara, California. The result of her work, Love Longing Loss, is available to stream for free from the Boulez Saal’s website from May 11 to June 11.

Shot over the course of several months using iPhone and Lumix cameras as well as a portable Zoom recorder, the hour-long film—subtitled “At home with Charles Lloyd during a year of the plague”—provides intimate insights into Lloyd’s artistry, including his reflections on solitude, resistance, social injustice, and his own ancestry, as well as a number of solo performances on tenor saxophone and piano. One new composition, “Sky Valley Doll,” gets an airing on both instruments.

“It’s been painful and it’s been a blessing,” Lloyd says near the beginning of the film about life in quarantine. “The beautiful thing is that we get to make music.”

Blue Note Records has set Feb. 14 as the release date for 8: Kindred Spirits (Live from the Lobero), a live album by legendary saxophonist/composer … END_OF_DOCUMENT_TOKEN_TO_BE_REPLACED 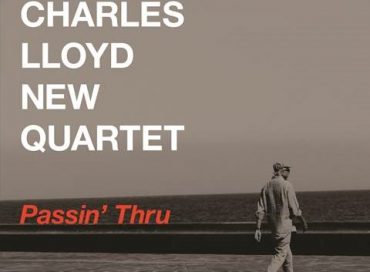 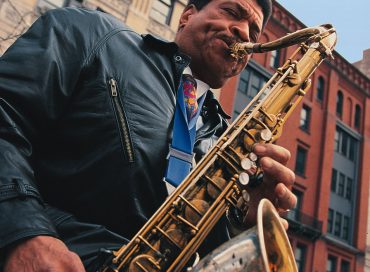