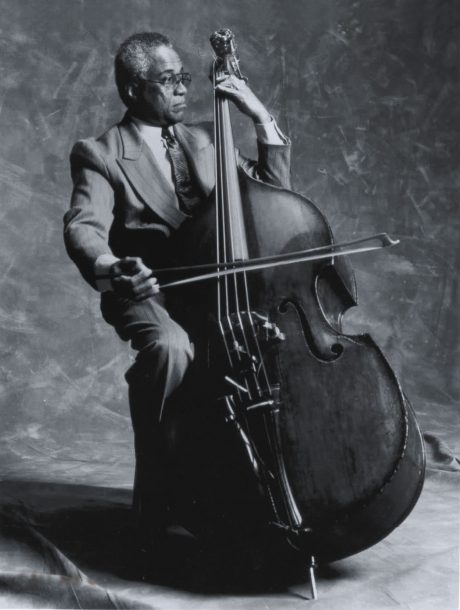 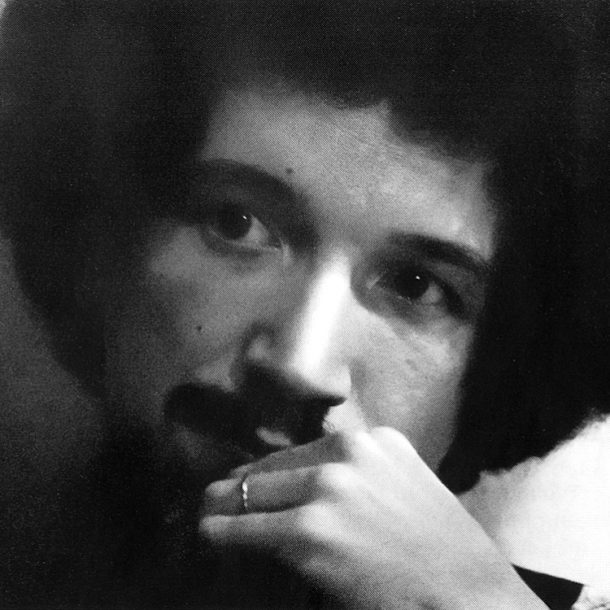 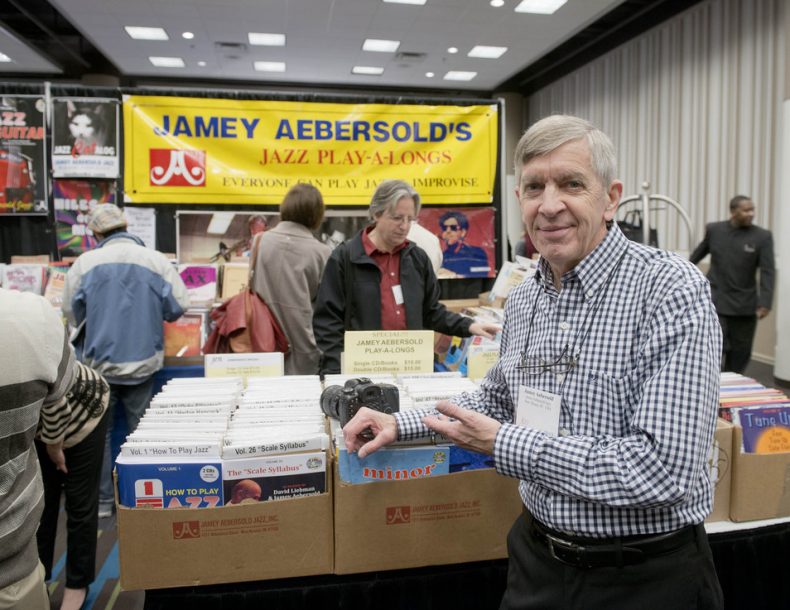 The National Endowment for the Arts today announced the 2014 NEA Jazz Masters: Jamey Aebersold, Anthony Braxton, Richard Davis and Keith Jarrett. The four recipients will be honored at an awards ceremony and concert to take place January 13, 2014, at Jazz at Lincoln Center in New York City, which will be webcast live at
Arts.gov and JALC.

According to a press release, “These musicians and educators, now awarded the nation’s highest honor in the field, are recognized for their lifetime achievements and exceptional contributions to the advancement of jazz. They will each receive a one-time award of $25,000.”

The NEA provided the following summaries of each recipient’s achievements and significance.

Born in and currently resides in New Albany, Indiana

Jamey Aebersold is the recipient of the 2014 A.B. Spellman NEA Jazz Masters Award for Jazz Advocacy, which is bestowed upon an individual who has contributed significantly to the appreciation, knowledge, and advancement of the art form of jazz.

“‘Jamey Aebersold has made enormous contributions to the jazz world through his tireless efforts as a performer, educator, and publisher,’ said 2000 NEA Jazz Master David Baker who is also on the faculty of the Summer Jazz Workshops, directed by Aebersold. ‘As the creator of the innovative and groundbreaking Jamey Aebersold Jazz Play-A-Long recordings series, as the longtime director of the Jamey Aebersold Summer Jazz Workshops, as an exceptional clinician and performer, and as the publisher of an extensive catalogue of jazz materials, Jamey has revolutionized the way people practice, teach, create, and perform their music. Jamey has carried his message that ‘anyone can improvise’ and that ‘creativity is part of the nature of every person’ throughout the world to great success, impacting generations of both aspiring and established jazz performers and teachers.'”

“Anthony Braxton’s compositions almost defy categorization through his use of the improvised and rhythmic nature of jazz but moving it in a more avant-garde direction, such as in his Ghost Trance Music compositions. Jason Moran, jazz pianist, composer, and artistic advisor for jazz at the John F. Kennedy Center for the Performing Arts, noted, ‘Anthony Braxton’s expansive catalog has always been an inspiration. [He is] a beautiful artist in every sense of the word: performer, composer, educator, co-conspirator. Braxton is a supreme improviser and composer who searches with sounds.'”

“One of the premier jazz bassists in history, Richard Davis is widely recorded, not only in jazz settings but also in the pop, rock, and classical genres. Bassist and composer Linda Oh commented, ‘Richard Davis, with his wide palette of skill sets, has been an inspiration for me and many bassists. To me, he shows strength and versatility within his musicianship-a versatility that seems to not compromise integrity and individuality, something many bassists can only dream to achieve.’ In addition to his prowess on bass, Davis is a noted educator, having been a professor at the University of Wisconsin-Madison since 1977.”

“Keith Jarrett’s talent for playing both abstractly and lyrically, sometimes during the same musical work, continues to astound and delight audiences around the world. His ability to work in both the jazz and classical fields as performer and composer demonstrate the breadth of his creativity. 2012 NEA Jazz Master Charlie Haden, who has performed and recorded alongside Jarrett, commented, ‘Along with Bill Evans, Keith Jarrett is perhaps the most influential pianist in the history of improvised music because of his mastery of the instrument, his creativity and deep harmonic knowledge. His playing transcends category.'”

Full profiles of the 2014 NEA Jazz Masters are located on the NEA’s website: NEA Jazz.

In addition to the live webcast, a limited number of free tickets will be available for the public. More information about the awards ceremony and concert and how to obtain tickets will be released this fall.

Nominations for the 2015 NEA Jazz Masters

The NEA is currently accepting nominations for the 2015 class of NEA Jazz Masters. The deadline is October 1, 2013. Fellowships are awarded to living individuals on the basis of nominations from the public including the music community. Nominees must demonstrate a significant contribution to the art form through their publicly recognized and accessible body of work in the field of jazz. Visit the NEA’s website NEA for more information and to submit a nomination.

The NEA provided this description of the Jazz Masters program:

“NEA Jazz Masters are selected from nominations submitted by the public and receive a one-time fellowship award of $25,000, are honored at a public awards ceremony, and may participate in NEA-sponsored promotional, performance, and educational activities. Only living musicians or jazz advocates may be nominated for the NEA Jazz Masters honor. For the 2014 NEA Jazz Masters, the panel considered 144 nominations.

The National Endowment for the Arts (NEA) has announced the recipients of its prestigious Jazz Masters fellowships for 2023. Regina Carter, Kenny Garrett, and Louis … END_OF_DOCUMENT_TOKEN_TO_BE_REPLACED

The National Endowment for the Arts has announced the latest class of NEA Jazz Masters, the highest recognition that the United States bestows on its … END_OF_DOCUMENT_TOKEN_TO_BE_REPLACED