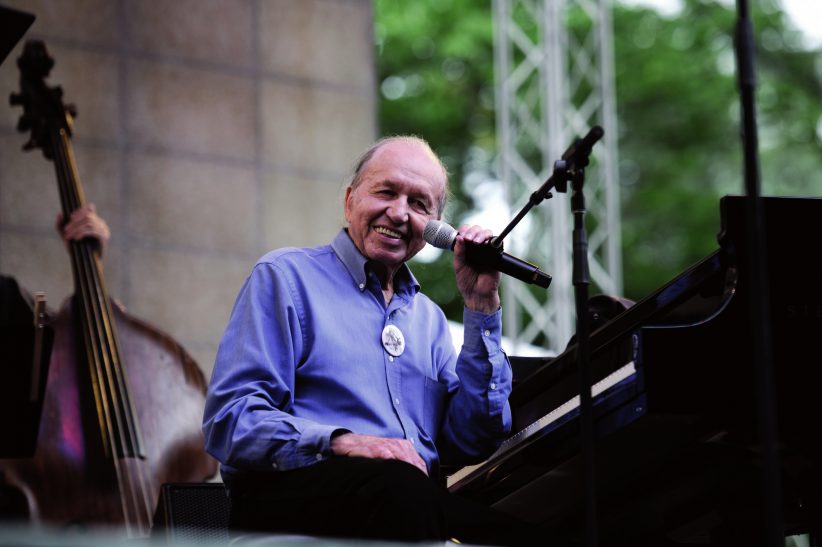 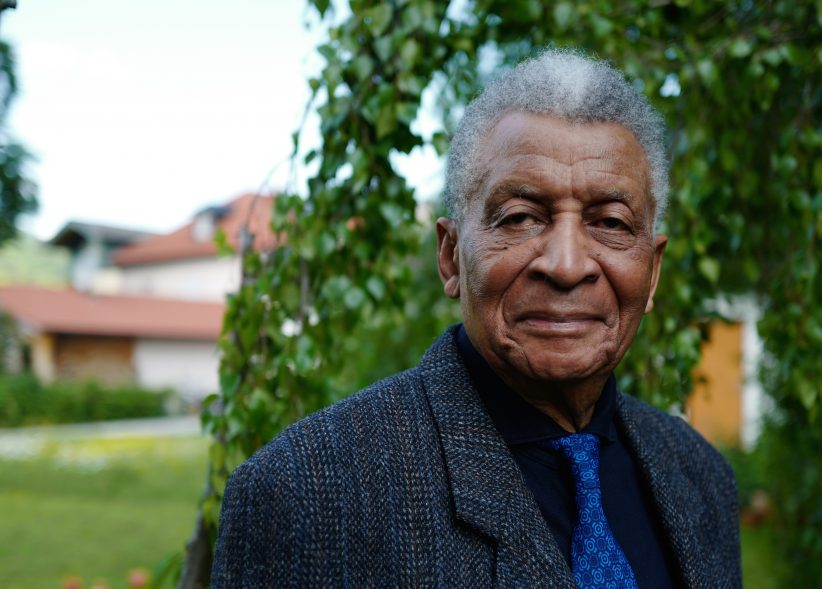 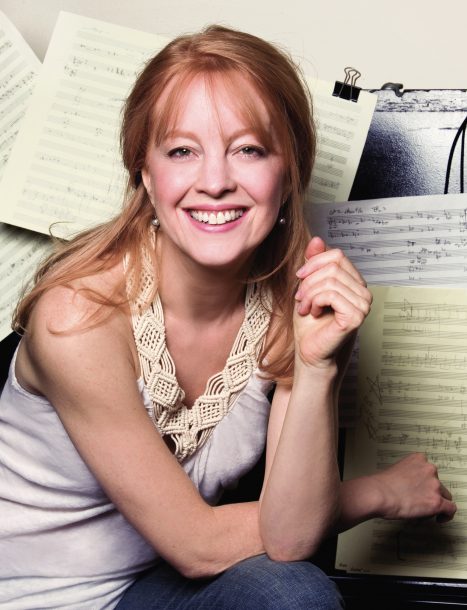 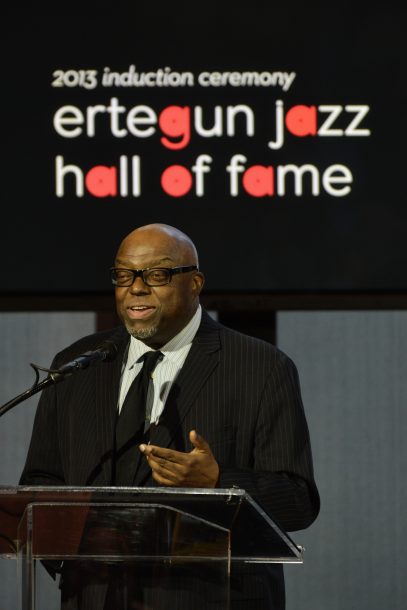 The 2019 recipients will be honored at a free tribute concert next April 15 at the John F. Kennedy Center for the Performing Arts in Washington, D.C. The event will also be streamed online.

“The National Endowment for the Arts is proud to celebrate jazz, an art form born in the United States that has since been embraced worldwide,” said NEA Acting Chairman Mary Anne Carter in a press release. “These four new NEA Jazz Masters have been key players in jazz throughout their lives and careers, ensuring that the music will continue to grow and reach new audiences.”

Crouch will receive the 2019 A.B. Spellman NEA Jazz Masters Fellowship for Jazz Advocacy (bestowed upon an individual who has contributed significantly to the appreciation, knowledge, and advancement of the art form of jazz).

Dorough will be honored posthumously; although the NEA generally recognizes only living artists, it stated in its announcement that Dorough had been notified prior to his death on April 18 at age 94.

The NEA provided these capsule bios of the four honorees in its press release:

Crouch is the author of eight critically acclaimed books and of hundreds of uncollected articles, essays, album liner notes, and reviews on jazz that have influenced the music and championed it for the general public. He also co-founded and served as artistic consultant for Jazz at Lincoln Center.

Dorough’s career spanned more than 70 years in jazz as a singer, pianist, composer, and arranger. His distinctive vocals, clever lyrics, and strong melodies were well-known in the jazz world even before his compositions and vocals for the animated television series Schoolhouse Rock!.

Ibrahim combines the rhythmic influences of South Africa with the improvisation of jazz to create spiritually enriching music, whether performing solo, with a trio, a full band, or an orchestra. This blend of the traditional and the modern is reflected in his distinctive style, harmonies, and musical vocabulary.

Schneider’s music has been hailed by critics as “evocative,” “majestic,” “heart-stoppingly gorgeous,” and “beyond categorization.” Primarily known for her highly original and provocative big band compositions written over the past three decades, she is unique in having written classical works as well, even stepping into rock through a collaboration with David Bowie.

The NEA Jazz Masters Tribute Concert—produced in collaboration with the Kennedy Center, whose artistic director for jazz is Jason Moran—will feature performances in honor of the 2019 NEA Jazz Masters and will be free and open to the public. More information on how to reserve tickets will be available in Spring 2019; email [email protected] to be added to the list to receive information when tickets become available.

The National Endowment for the Arts (NEA) has announced the recipients of its prestigious Jazz Masters fellowships for 2023. Regina Carter, Kenny Garrett, and Louis … END_OF_DOCUMENT_TOKEN_TO_BE_REPLACED

The National Endowment for the Arts has announced the latest class of NEA Jazz Masters, the highest recognition that the United States bestows on its … END_OF_DOCUMENT_TOKEN_TO_BE_REPLACED