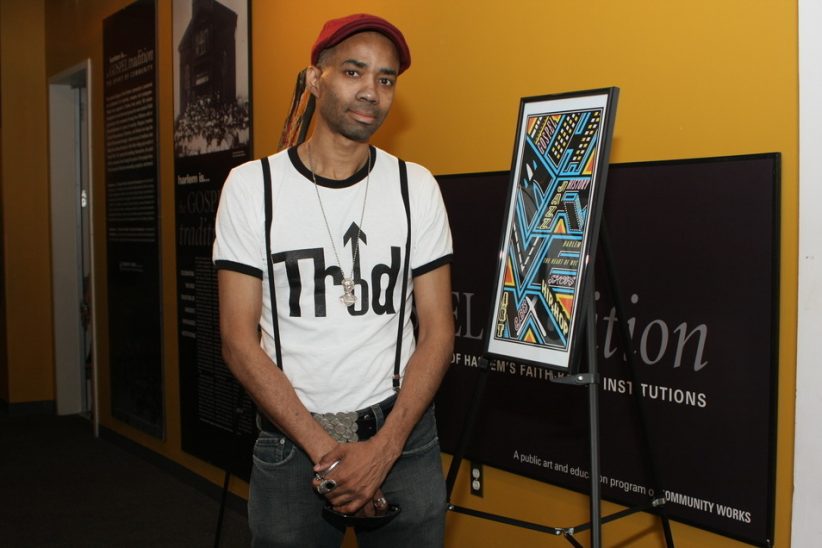 Soyca Mphahlele with New Colors, a BID on Culture banner 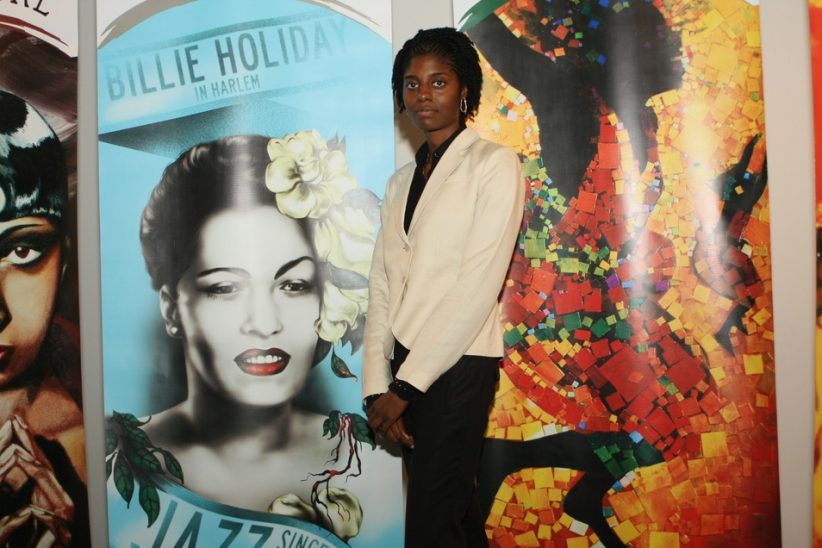 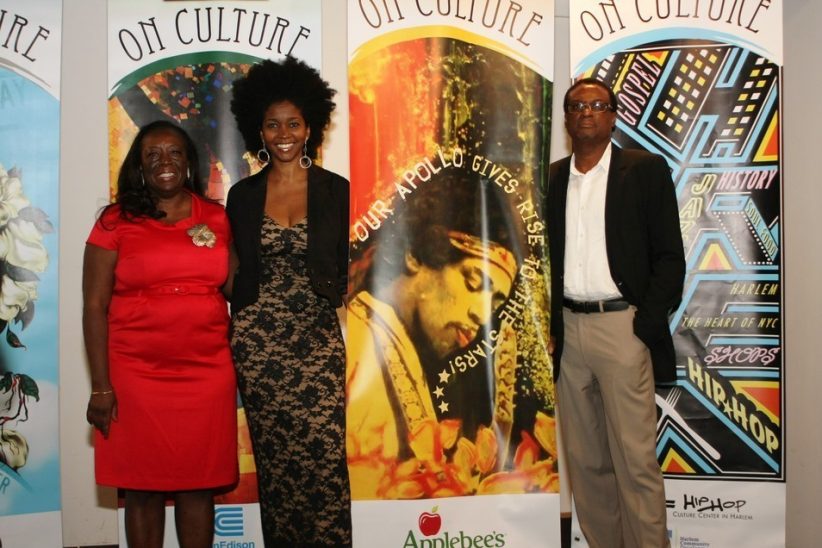 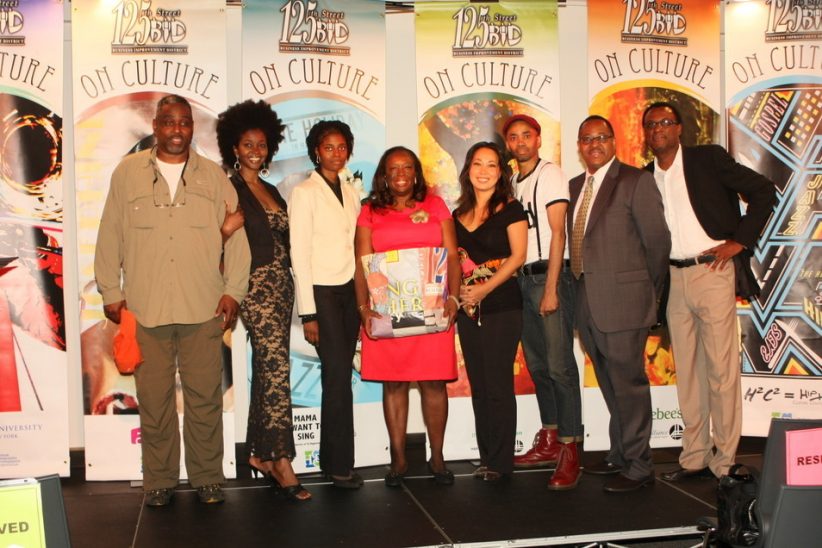 Thirty-six banners spotlighting the diversity of culture in Manhattan’s famed Harlem can now be seen flying on streetlight poles along the world-renowned 125th Street corridor. Six winning designs were chosen from among 41 submissions as part of the 125th Street Business Improvement District’s BID on Culture 2011 project, in conjunction with Black Music Month.

The winning banner designs are the work of five professional New York visual artists and celebrate Harlem’s musical legacy, as well as personalities and venues closely associated with Harlem’s contribution to the history and development of music in America.

The selected artists and banners are:

Barbara Askins, President and CEO of 125th Street BID, said, “The designs, the colors, the creativity and concepts all began to define the culturally sensitive streetscape improvements that the BID is seeking to bring to Harlem’s major commercial corridor. We are pleased to exhibit the work of great artists and, and we believe these banners will enhance the pedestrian experience of those who are walking across 125th Street over the coming year.” 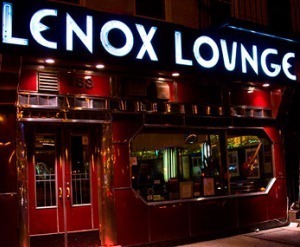 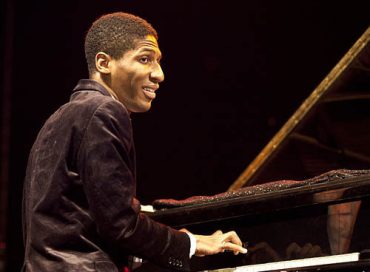