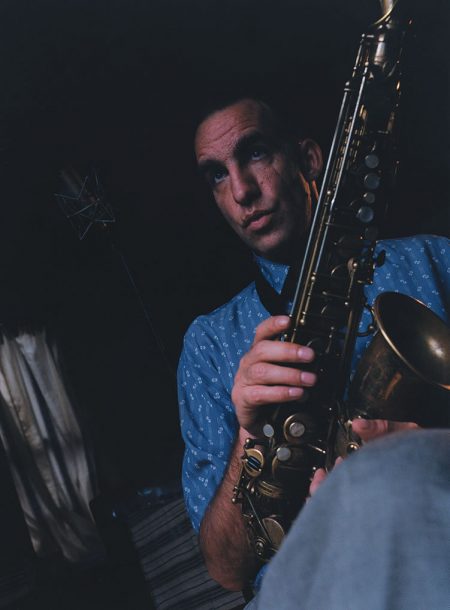 A series of events in September will focus on the music and art of John Lurie, founder of the Lounge Lizards ensemble who is also known as a painter, filmmaker and more.

The first event, an art opening featuring Lurie’s works, “The Other Side of the Great Wall of Fuck”, will take place Sept. 9 at 6 p.m. at LPR’s Gallery Bar. The exhibit runs through Nov. 30.

On Sept. 25 at 9 p.m., Antibalas and Hellbent will perform the music of Lurie and the Lounge Lizards. Featured are Antibalas, Michael Blake, Steven Bernstein, Marcus Rojas and Calvin Weston