Skip to content
Become a member and get exclusive access to articles, live sessions and more!
Start Your Free Trial
Home > Blog > Metropolitan Opera, Mulatu Astatke > Mulatu Astatke Scheduled to Perform at the Met on Sept. 9 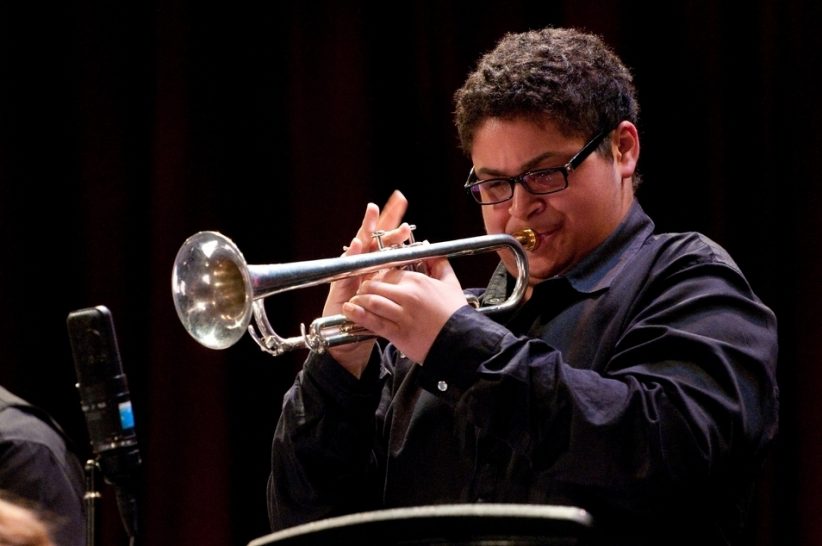 Adam O'Farrill, who was given an outstanding soloist award at last year's MIngus High School competition

Presented in collaboration with the World Music Institute, the performance will feature the sounds, rhythms, and textures of Ethiopia-the country of Astatke’s birth.

Known for his experimentation and improvisation, Astatke is considered the “father of Ethio-jazz.” After becoming the first African graduate of the Berklee School of Music, Astatke embarked on a career in which he collaborated with some of the most notable names in jazz, including John Coltrane and Duke Ellington. He performed alongside Ellington during his 1973 African tour. In 2016, he released the album Cradle of Humanity, on which he collaborated with the Ethio-jazz band Black Jesus Experience.

The Metropolitan Opera in New York City will present trumpeter Terence Blanchard’s opera Fire Shut Up in My Bones in a forthcoming season, the company … END_OF_DOCUMENT_TOKEN_TO_BE_REPLACED