Skip to content
Become a member and get exclusive access to articles, live sessions and more!
Start Your Free Trial
Home > Blog > Guitar, Kenny Rankin, Singer > Much of Kenny Rankin Catalog to be Reissued 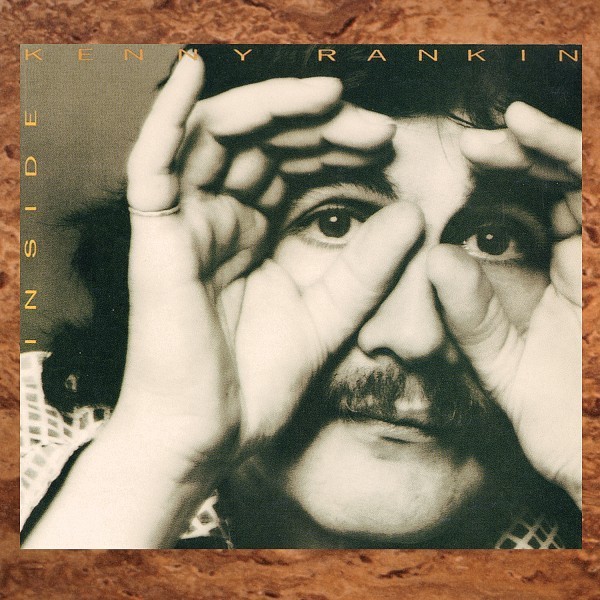 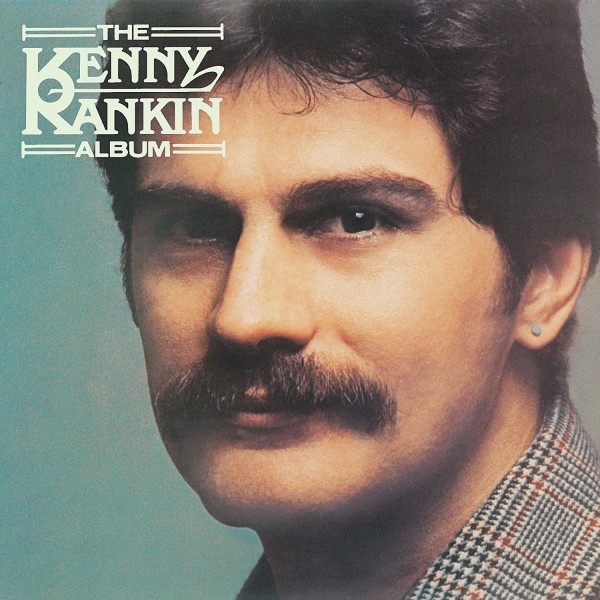 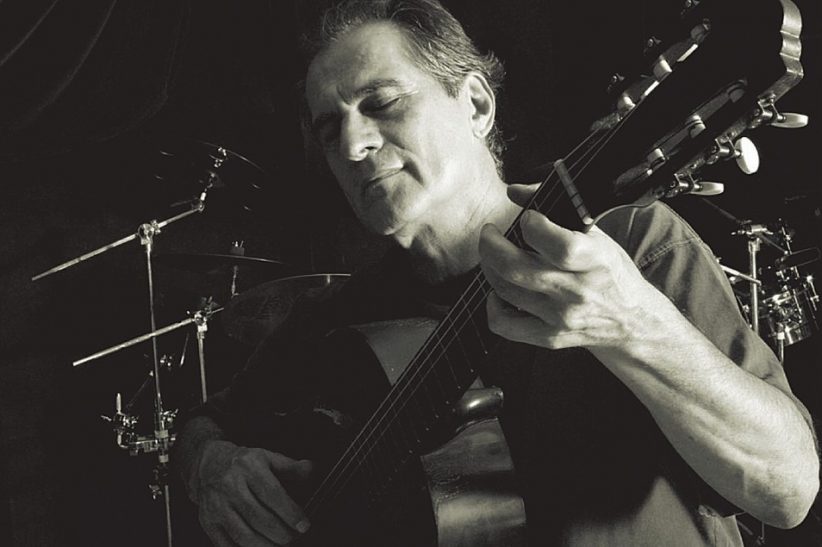 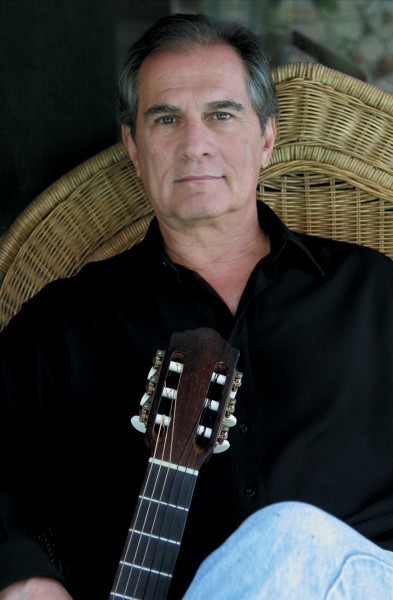 Singer-guitarist Kenny Rankin died in 2009, but his music and legacy is being kept alive by his family, who have organized a reissue schedule for nearly half of his back catalog. The releases were made possible by the generosity of the late, legendary comic George Carlin. (More on that later.)

The label imprint Sly Dog Records, marketed and distributed by jazz label Mack Avenue Records, will release six of Rankin’s earlier albums in the coming months, including classic Rankin material like Family (that’s the one with a cover of a naked Rankin holding his two young daughters, also naked-it was the ’70s, OK?) and Like a Seed. The albums will be officially released on Feb. 16. Interestingly, they’re labeled as “jazz/pop,” a tag that doesn’t really do justice to the genre-crossing yet singular Rankin.

Son Chris Rankin said that it was important to him and his two sisters, Gena Rankin-Ray and Dr. Chanda Rankin, to see that his legacy was kept alive, but the impetus for these reissues actually came from their father, who had already made headway with getting back the masters before his death. “My dad was pretty well along on re-acquiring his work,” explained Chris. “It made it so much easier for us to do what had to be done.”

However, the reacquisition is a story that seems unbelievable, at least without knowing about the distant past. At the beginning of his career in the late ’60s, Rankin recorded two albums for Mercury, before being signed to a label called Little David, which was run by Monte Kay, perhaps best known to jazz aficionados as the manager and impresario for the Modern Jazz Quartet. Kay also managed and booked Rankin, as well as a young comic named George Carlin. (Like Rankin, Carlin came from a tough NYC neighborhood.) Naturally, Kay sent both of his nascent acts out on the road together in the ’70s, and although the two performers didn’t know each other from their childhood, they quickly bonded, pounding out a living on the road at clubs and colleges across the country.

Over time, Rankin released several fairly successful albums on that Little David label, which was distributed by WEA. And, of course, that label also released albums from the aforementioned young comic, who subsequently became one of the most influential comedians of his generation.

Cut to 30 years later. Eventually, the catalog of Little David ended up under the control of Carlin. A few years ago, Rankin contacted his old tour buddy about getting back the master tapes and rights to those old recordings. Sadly, many label owners relish such an opportunity to cash in on old inventory, demanding a king’s ransom for tapes gathering dust in a vault. Carlin, however, took a different approach. He sold the rights to the masters-all of them-back to Rankin for the princely sum of $1. No typo. “He was a man of heart and generosity,” said son Chris of Carlin. “And Little David had also gotten rights to the first two records as well, so Dad was able to get much of his earlier work back, thanks to George’s kind act.”

Chris said he hopes these reissues will introduce some of his father’s more recent fans to his work as a composer. “As he got older, he tended to downplay his own compositions,” said Chris. “He saw himself as an interpreter of other people’s music.” Indeed, Rankin covered the Beatles, just like nearly every singer of the ’70s and ’80s, but it was Rankin who was called by McCartney to perform Lennon-McCartney songs at the induction of the pair into the Songwriter’s Hall of Fame. “That meant so much to my Dad,” recalled Chris. “To get that sort of acknowledgment from the person who created the music in the first place. Just as all musicians seek approval from their peers.”

Chris, a veteran of the music business himself, credits his father with introducing him to the power of music in creation. “I remember going to recording sessions with him in New York City in the ’60s. I must have been about 7. Of course, I was always ready to tag along. What an education.” The young Rankin grew up to become a live music engineer, working at high-profile venues or on the road with top-notch acts like Crosby, Stills & Nash. Those skills came in handy when the time came to turn the two-track masters into remastered CDs. “We wanted to make sure that people would hear the same intimacy and dynamics that were on the original recordings. Too often digital remastering means changing the sound for the wrong reasons.”

Finally, about “that ’70s cover.” Chris, who appears on the back cover with the rest of the family, has a different take on that photo session. It seems that the photographer just happened to be one of the greatest portrait photographers of the 20th century. “Actually, Richard Avedon took those photos,” Chris laughed. “We still have the contact sheets. We felt very fortunate that Dad had relationships with so many talented and interesting people.”

It helps to be talented and interesting yourself. The younger Rankin sees his father’s legacy as someone who saw music beyond genres. “He had a very broad musical palette, because of where he grew up in a neighborhood where he heard everything. And he exposed us as kids to everything from MJQ to CSN. He was open to all genres.”

Chris thinks that audiences past and present will reconnect with his father’s work for different reasons. “We think that fans of his later work will see a different side of Dad. And fans of his earlier work have always asked about those albums, which have not been available for some time.”

Gregory Porter, the soulful crooner who helped make jazz a topic of conversation for mainstream music listeners, has a new podcast. Gregory Porter – The … END_OF_DOCUMENT_TOKEN_TO_BE_REPLACED

H&H Classics, the specialist auction house dedicated to the sale of collectors’ vehicles, will launch its first online live auction on Feb. 2, 2019—and the … END_OF_DOCUMENT_TOKEN_TO_BE_REPLACED