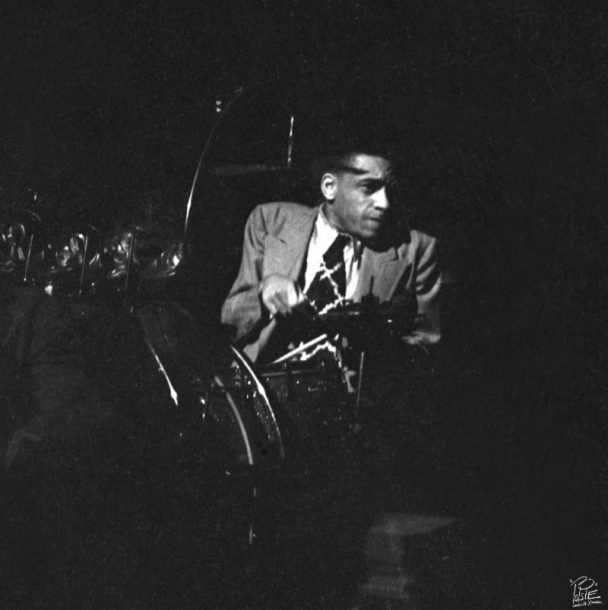 On Oct. 8, Mosaic Records, as part of the label’s 30th anniversary celebration, will release The Complete Chick Webb and Ella Fitzgerald Decca Sessions (1934-1941), an eight-CD set comprising 187 tracks (three of which are previously unreleased in any format). The set includes both pre-Ella material dating back to 1929 and 59 tracks of Fitzgerald’s recordings with both the full band and smaller ensembles that remained together for two years following Chick’s untimely death in 1939.

Of the 13 pre-Ella tracks, five were recorded for Brunswick and Vocalion during the years 1929 through 1931. All of Fitzgerald’s early hits are included, among them “Sing Me a Swing Song,” “You’ll Have to Swing It (aka Mr. Paganini),” “Darktown Strutter’s Ball” and “A-Tisket, A-Tasket.” There are also two tracks featuring Ella with the Mills Brothers in acappella renditions of “Big Boy Blue” and “Dedicated to You.”

Remembered most for world-changing appearances by Elvis Presley and the Beatles, The Ed Sullivan Show, which aired in primetime from 1948 to 1971, featured artists … END_OF_DOCUMENT_TOKEN_TO_BE_REPLACED

When I initially came up with the premise for this seven-day series on live streams of jazz performances online, I had this fantasy that I … END_OF_DOCUMENT_TOKEN_TO_BE_REPLACED 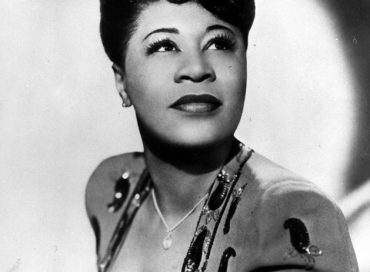 The documentary film Ella Fitzgerald: Just One of Those Things was originally supposed to be released in theaters nationwide April 3. That plan had to … END_OF_DOCUMENT_TOKEN_TO_BE_REPLACED