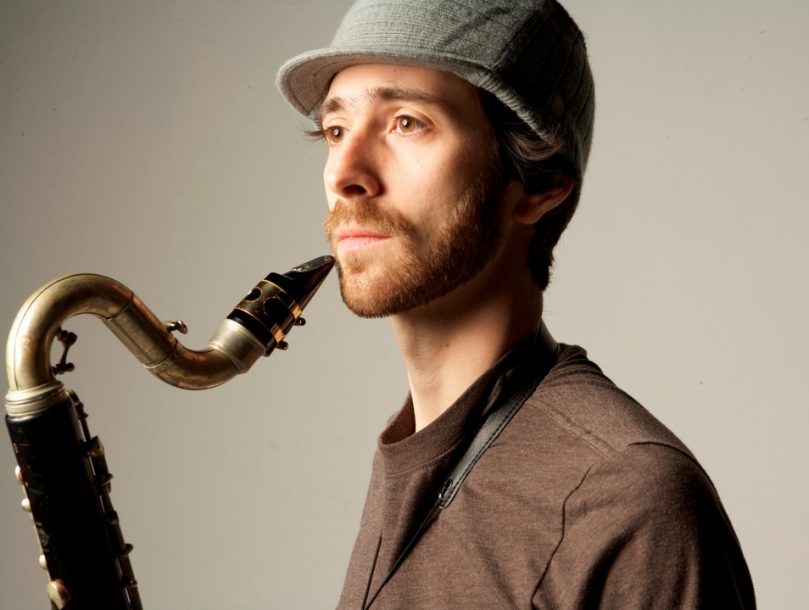 The Montreal Jazz Festival (Festival International de Jazz de Montréal) has announced its schedule of free concerts for the 2015 event. The festival takes place June 26-July 5. Among the announced free shows are the following, arranged by stage:

The Grand Blues Evening in memory of B.B. King

The Souljazz Orchestra – July 4 and 5

Miss Mellow – July 2 and 3 – A gentle voyage through the history of jazz and its influences.

Busty and the Bass – July 2