The Monterey Jazz Festival (MJF) and Texas Southern University (TSU) in Houston have announced a new partnership. Launched in September during this year’s festival, when music business students from TSU went to Monterey to work as production and marketing interns, the partnership—a part of MJF’s continuing efforts to spread jazz to younger audiences—will allow for a wide range of education exchanges.

“Monterey Jazz Festival is excited to build on the spirit of inclusiveness inherent in jazz as it begins this new partnership with Texas Southern University,” Colleen Bailey, the festival’s executive director, said in a press release. “TSU has a deep history of producing jazz artists, some of whom have played on the stages of our festival, an incredible jazz program, and they have the #1 community radio station. They are the perfect partner for this new initiative that we envision will be a model that we will test and perhaps expand more broadly in the future.”

The partnership also makes room for the creation of a new group called the Houston All-Star Ensemble, made up of students from local Houston high schools. The group will have the opportunity to perform at MJF’s 50th Next Generation Jazz Festival, which takes place April 3-5 in Monterey, and at the 63rd Monterey Jazz Festival next September.

“Texas Southern University has a long history of educating, training, and employing legendary jazz artists,” TSU President Austin Lane said in the release. “Our award-winning public radio station, KTSU, has been a launching pad for some incredible jazz talent. By partnering with the Monterey Jazz Festival, we are joining with a national brand—one that adds to our already rich legacy, and one that can help propel more young artists into this dynamic music genre.”

For the last few years, the Monterey Jazz Festival has been producing an online interview series—Welcome to the Sands Box—hosted by Christian Sands. Among his … END_OF_DOCUMENT_TOKEN_TO_BE_REPLACED 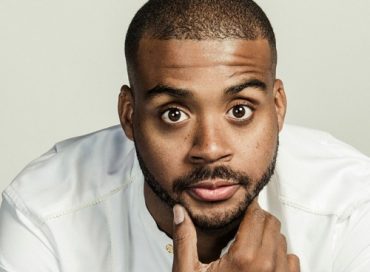 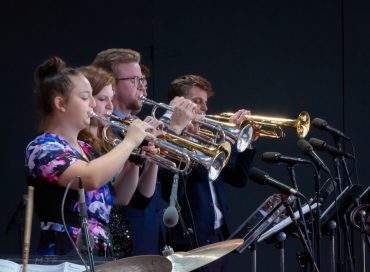 As the coronavirus rages on, with no sign of either the outbreak or the attendant lockdowns diminishing, the jazz world is increasingly pivoting to virtual … END_OF_DOCUMENT_TOKEN_TO_BE_REPLACED