The Thelonious Monk Institute of Jazz has announced that it will hold the 2014 Thelonious Monk International Jazz Trumpet Competition and All-Star Gala Concert at the Dolby Theatre in Los Angeles on Nov. 9. The competition will feature 10 young jazz trumpeters performing before a panel including Ambrose Akinmusire, Terence Blanchard, Randy Brecker, Roy Hargrove, Quincy Jones and Arturo Sandoval.

According to a press release, “The Semifinals of the competition will be held on Nov. 8, at Schoenberg Hall on the UCLA campus. Each semifinalist will perform for 15 minutes, accompanied by Reggie Thomas on piano, Rodney Whitaker on bass and Carl Allen on drums. Three finalists will be selected to participate in the competition finals on Nov. 9 at the Dolby Theatre, vying for scholarships and prizes totaling more than $100,000 including a $25,000 first place scholarship and a guaranteed recording contract with Concord Music Group.”

The Institute will present its Maria Fisher Founder’s Award to former President Bill Clinton. “Each year,” the press release says, “the Founder’s Award is given to an individual who has made major contributions to the perpetuation of jazz music and the expansion of jazz and music education in schools around the world.” Past recipients of the Founder’s Award include Madeleine Albright, Dr. David Baker, George Benson, Aretha Franklin, Jimmy Heath, Quincy Jones, B.B. King, Max Roach, Wayne Shorter, Clark Terry, George Wein, and Stevie Wonder.

Each year the competition spotlights a different instrument (or in some years, vocals).

Proceeds from the Thelonious Monk International Jazz Trumpet Competition and All-Star Gala Concert will help fund the Institute’s public school jazz education programs across the United States and around the world. All of these education programs are provided free of charge to students, schools and communities worldwide. 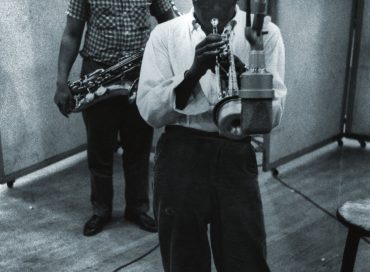 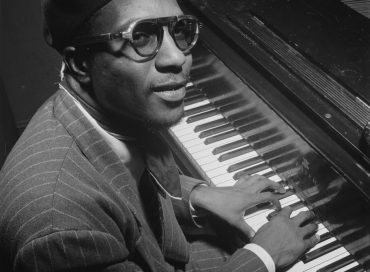