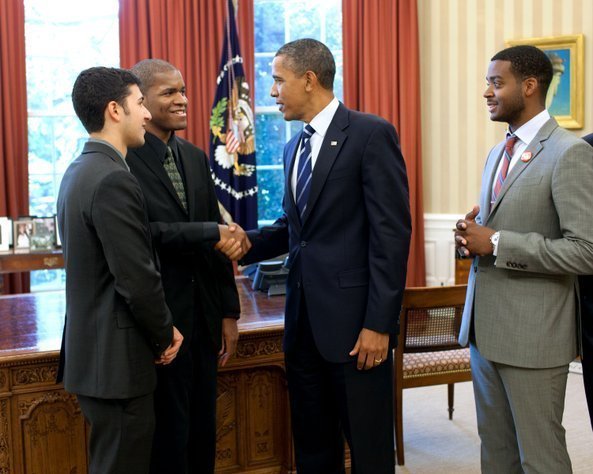 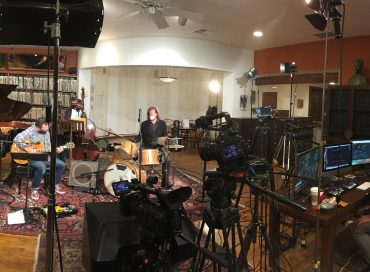 It’s Day Five and boy, are my eyes tired. Not my ears, though. Tonight, thanks to a recommendation from John and Suzie Ernesto of the … END_OF_DOCUMENT_TOKEN_TO_BE_REPLACED 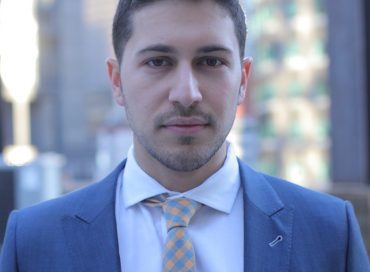 As jazz musicians have been forced to give up in-person performing due to the COVID-19 pandemic, many have turned to the Internet and live video … END_OF_DOCUMENT_TOKEN_TO_BE_REPLACED 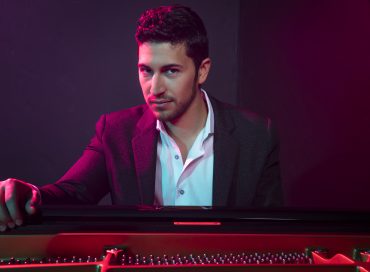 The American Pianists Association has given its 2019 Cole Porter Fellowship to Emmet Cohen, a three-time finalist for the coveted award who has performed with some of the most accomplished musicians in jazz. The fellowship comes with a $50,000 prize, recording contract with Mack Avenue Recording Group, and two years of professional services. Cohen, 28, was … END_OF_DOCUMENT_TOKEN_TO_BE_REPLACED
To access this content, you must purchase JazzTimes Membership. 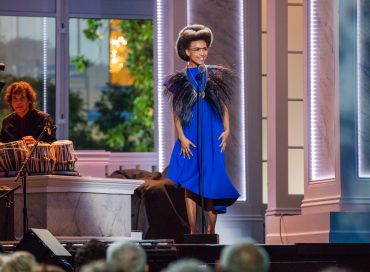