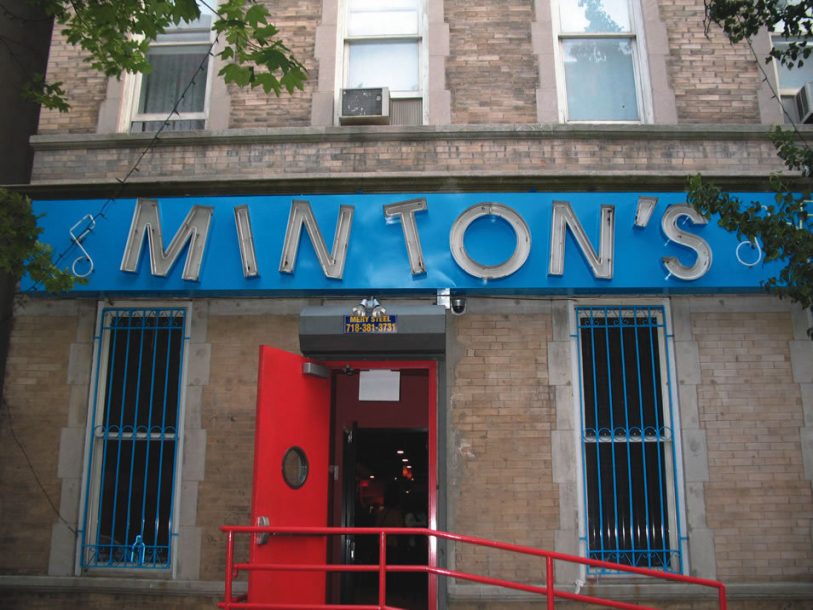 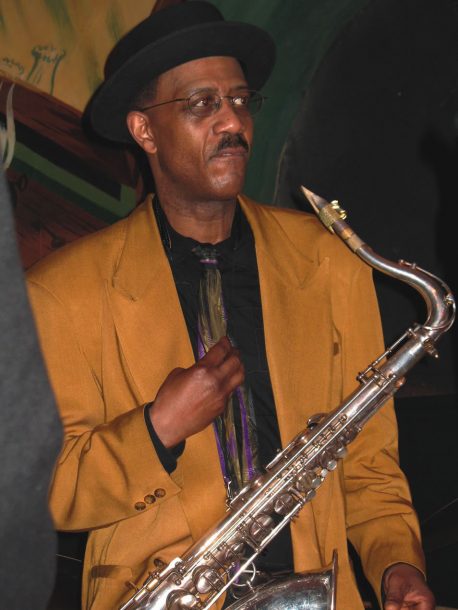 “A wall of people” with “an air of excitement” is how saxophonist Patience Higgins describes the opening night festivities at the Uptown Jazz Lounge at Minton’s Playhouse.

After closing its doors for good in 1974, the historic Harlem club recently reopened with a bang on May 19. Jazz notables joined with local Harlem players to pay tribute to the old Minton’s, hoping to usher in a new era for the legendary venue. Before the music began, speakers including saxophonist Maxwell Lucas, pianist and Milestone Records’ founder Dick Katz, drummer Al Dreares and Art D’Lugoff of the former Village Gate reminisced about the club’s storied past. Higgins and the Sugar Hill Quartet then kicked off a jam session that lasted, in classic Minton’s fashion, until closing at 4 a.m.

With that rich history, the Uptown Jazz Lounge at Minton’s Playhouse has big shoes to fill. “[Minton’s] has such a great history and musicians are certainly well aware of that,” says Higgins, who also believes that history shouldn’t intimidate today’s regular Minton’s performers. “The past masters weren’t trying to make a name for themselves, they were just trying to be creative and keep the music going. They weren’t thinking about the course of music, that’s something that the historians later came up with,” he says. Celeste Sapp, the venue’s new manager, believes that spirit of innovation will continue.

“I’ve got big plans for this place,” she says. “This is where bebop was born, so my goal is to keep the same level of talent.” Sapp hopes to bring new and undiscovered performers to the club by hosting a “Young Talent Night” for music students and eventually offer a Minton’s scholarship.

For those who knew and loved the old Minton’s, they may rest assured that the basic principles that made Minton’s great will remain. “The talent, the hospitality, the old feel and the spirit is the same,” says Sapp. And the night-owl contingent of the jazz scene can still enjoy jamming into the wee hours of the morning. “Every musician that comes in here feels the spirit,” says Sapp. “Sometimes even I feel them.”