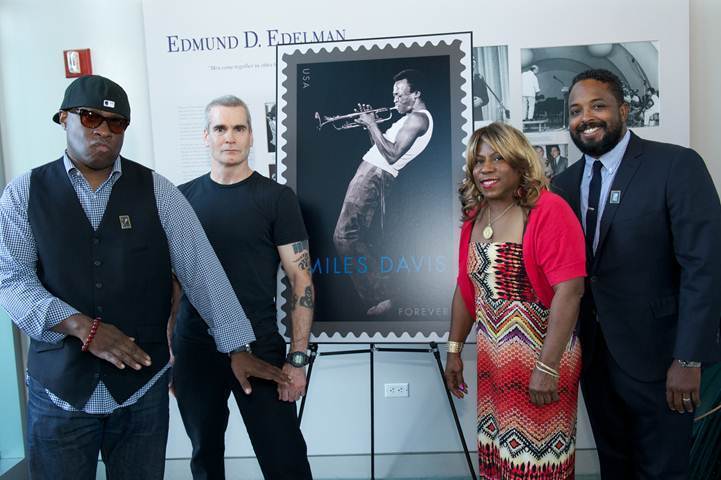 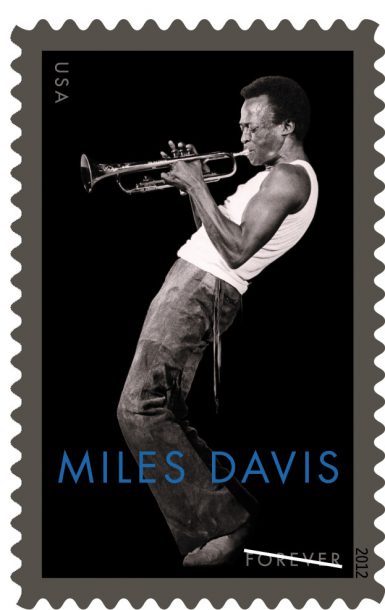 Stanley Nelson’s Grammy-nominated documentary Miles Davis: Birth of the Cool is entering the next phase of its existence. Following several showings at film festivals and … END_OF_DOCUMENT_TOKEN_TO_BE_REPLACED

The first official music video for Miles Davis’ “Moon Dreams” has been released today by Blue Note/UMe, in association with Ingenuity Studios. The track it accompanies … END_OF_DOCUMENT_TOKEN_TO_BE_REPLACED