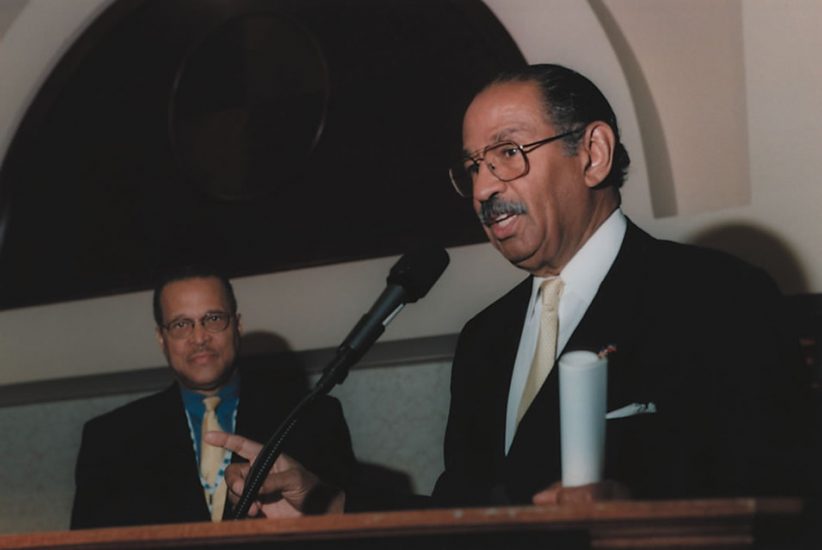 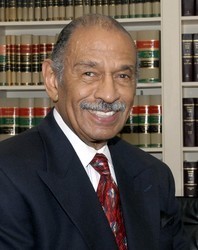 “This legislation builds upon H. Con. Res. 57, the landmark jazz legislation passed in 1987, which recognized ‘jazz as a rare and valuable national treasure.’ Passed on September 23, 1987, John Coltrane’s birthday, it was an incredibly important moment in the history of this most American of art forms. However, like so many important efforts, its potential has not yet been fully realized,” said Conyers.

“The first element, preservation, creates in the Smithsonian Institution a Jazz Preservation Program that will secure artifacts from jazz history and work with groups across the country to maintain collections that tell the story of jazz from its inception to its present, and which will provide learning opportunities for jazz enthusiasts nationwide.

“The understanding component is achieved through two different means. It establishes an education program, Jazz Artists in the Schools, which will ensure that children have access to an enriched curriculum that builds jazz performances into the students’ education. And it also reconstitutes international cultural exchanges built around Jazz music, called Ambassadors of Jazz, which the U.S. State Department first initiated in the 1950s.

“Finally, H.R. 4280 adds a promulgation prong that responds to grassroots input. It supports this goal of promulgation by creating a National Jazz Appreciation Program at the Smithsonian Institution, in coordination with the National Endowment for the Arts and the National Endowment for the Humanities, which will develop a nationwide series of concerts that showcases the diversity and vitality of jazz.

“H.Con.Res. 57 marked a momentous occasion – the formal recognition of jazz as America’s music and the securing of its place in history. H.R. 4280 fulfills the promise of that recognition, ensuring that our children’s children have access to the music that has influenced so much of our history and so many of our lives.” 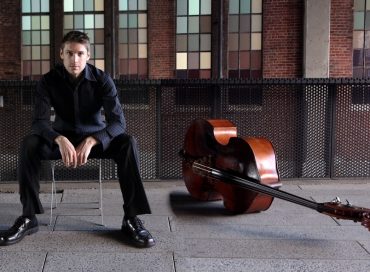 Bassist/composer speaks out on the subject of radio royalties 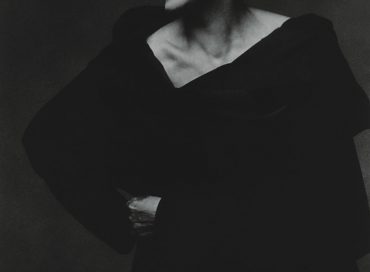 Support for singer’s recognition in Congress and Senate