Meshell Ndegeocello, the esteemed bassist and singer/songwriter, has been awarded the Herb Alpert Award in the Arts. As one of five winners, Ndegeocello receives an unrestricted prize of $75,000.

Ndegeocello, 50, was chosen by a panel of musicians including Derek Bermel, Vijay Iyer, and Pamela Z.

The award, now in its 25th year, was founded by the trumpeter and record producer Herb Alpert.

Ndegeocello, who has been nominated for 10 Grammys, has always skirted the line between different genres, including jazz, funk, soul, hip-hop, and rock. She has collaborated with John Mellencamp, Herbie Hancock, Alanis Morissette, and the Rolling Stones, among many others. Her 12th and most recent studio album, Ventriloquism, was released last year.

“This unique grant opportunity has become an important milestone for mid-career artists to be recognized by their peers, and often is a defining moment leading toward the next level of their careers,” says Rona Sebastian, president of the Herb Alpert Foundation, in a press release. 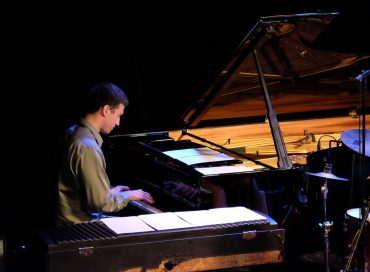 Many up-and-coming artists (and even some already-there ones, like singer Dee Dee Bridgewater) will be performing at the Newport Jazz Festival for the first time … END_OF_DOCUMENT_TOKEN_TO_BE_REPLACED 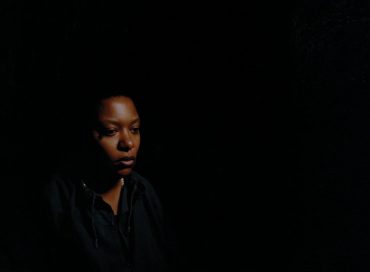 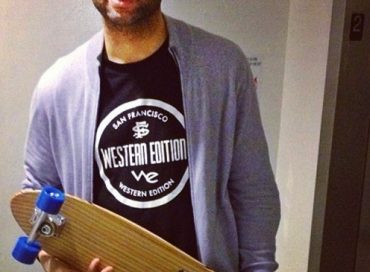 Collaboration out on Blue Note Sept. 16