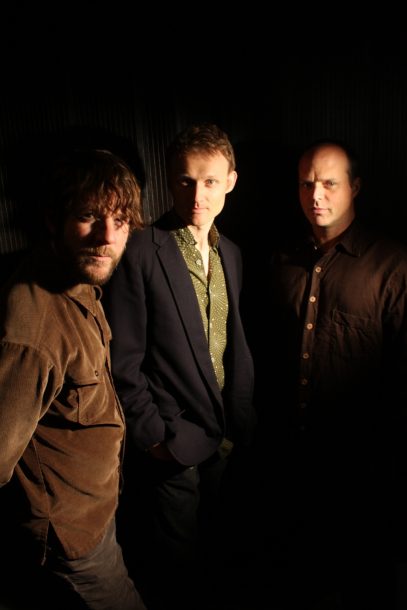 Medeski Martin & Wood will release a new collaborative album, The Woodstock Sessions (Vol. 2), on April 22. The album was record August 27, 2013 at Applehead Studios in Woodstock, N.Y. in front of a small audience.

MMW and Nels Cline first performed together a year earlier at the Blue Note in Manhattan. They later played together at Wilco’s Solid Sound Festival in western Massachusetts.