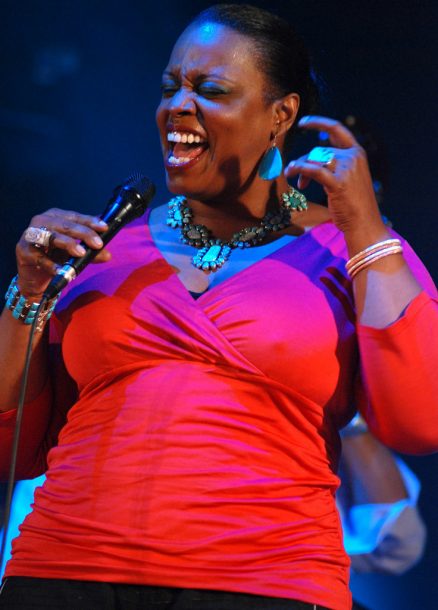 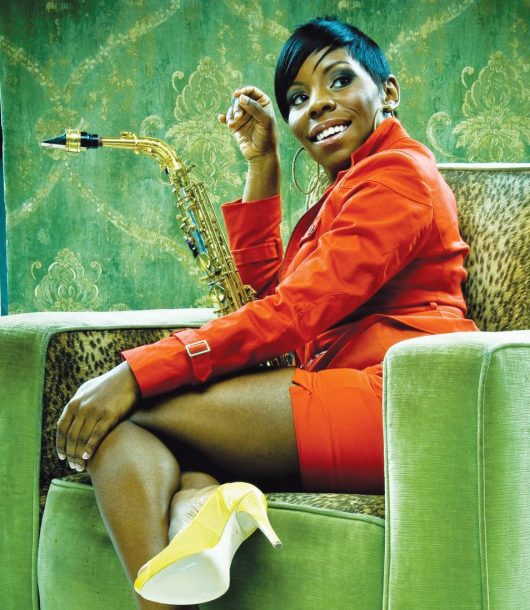 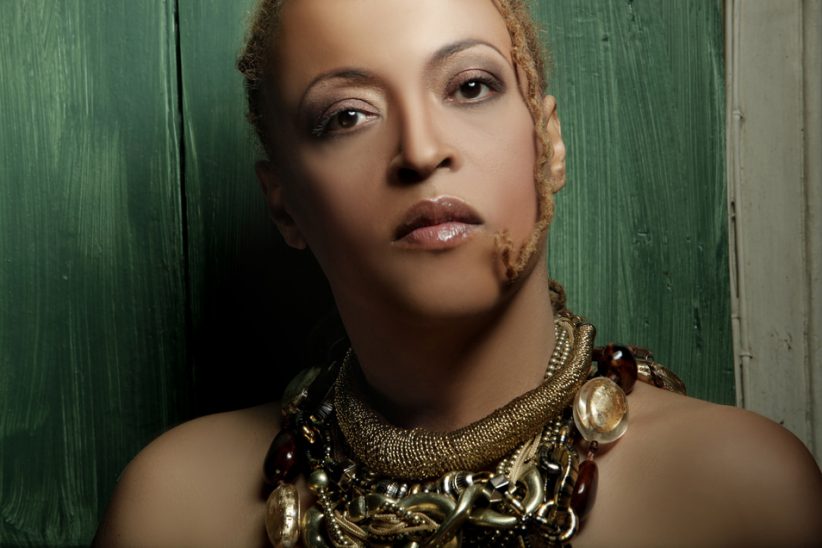 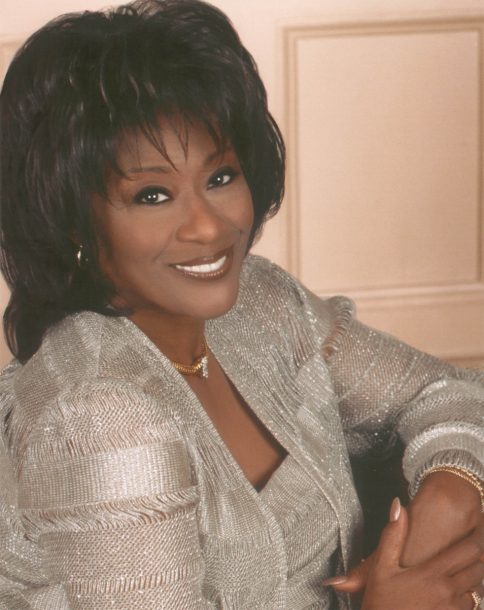 Back in 1996, Dr. Billy Taylor, who was Kennedy Center Artistic Director for Jazz, created the Mary Lou Williams Women in Jazz Festival in order to not only remember the legacy of the legendary pianist, but also to support and inspire female jazz musicians. The festival, which is held at the Kennedy Center in Washington, DC, is now in its 16th year.

This year’s festival, taking place on May 19-21, 2011, will be hosted by Dee Dee Bridgewater and will include performances from Marlena Shaw, Tia Fuller, JaLala and many others. The shows held in the Terrace Theater will be recorded for future broadcast on NPR’s JazzSet with Dee Dee Bridgewater.

On Friday, May 20, there will be a tribute to the late Abbey Lincoln, who was such a huge inspiration and influence for so many women. Among the performers saluting Lincoln will be Bridgewater, Dianne Reeves and Cassandra Wilson, with Terri Lyne Carrington acting as the Music Director.

Kevin Struthers, Director of Jazz Programming for the Kennedy Center, says that the festival remains committed to the original goals of its founder. “Since the Festival was founded 16 years ago, the profile of female jazz artists has risen dramatically, which was Billy’s intent,” says Struthers. “He started the event to raise awareness that there are plenty of amazing jazz artists out there, who just happen to be women, who certainly deserve wider recognition and exposure for the talented musicians they are. He particularly focused on instrumentalists, knowing that the general public often only thought of female vocalists, when they thought of women involved in the music. The Kennedy Center was the first major cultural institution to hold this type of event. With Billy’s intended effect, over the past 16 years, other presenters around the country have followed suit-including the strong line-up presented annually by Jazz at Lincoln Center. He always laughed when he told the story that when he approached the [Kennedy] Center brass about starting this Festival in 1996, the response he received was ‘are there enough women to even have a Festival?'”

Indeed, with the success of artists like Fuller, Anat Cohen, Hiromi and so many female jazz instrumentalists, some might wonder why there should even be such a thing as Women in Jazz Festival. In response, Struthers again cites his former colleague, Dr Taylor. “It’s exciting to think that Billy’s vision in the mid-90s for highlighting women involved in the music in this fashion has fostered public discussion about whether ‘women in jazz’ events are necessary at all,” Struthers says. “That shows that the awareness of women in the music has heightened to a degree that wasn’t there in 1996. He would be so proud!”

In 2006, the festival created the Mary Lou Williams Women in Jazz Competition as part of the Festival, which highlighted performances by up-and-comers. Featured instruments included the piano and saxophone, but Struthers says that because the performances were so strong they decided to shift from a competition to a showcase. The Mary Lou Williams Women in Jazz Emerging Artist Workshop will provide female jazz artists, from 18 to 35 years old, with an opportunity to learn from leading jazz artists and educators. This year, the workshop will focus on piano and participants will perform on the Kennedy Center’s Millennium Stage on May 20-21, 2011.

“The cool thing is that the types of discussions we used to have during the Business of Jazz seminars, which we used to have way back in the late ’90s, are now held with this small group of women while they are here for four or five days,” Struthers explains. “The Showcase Artists usually number five or six, and they spend four or five days under the tutelage of folks like Billy, Toshiko Akiyoshi, Sherrie Maricle, and Joanne Brackeen, who talk to them not only about performance and music, but also their real life experiences working in the business.”

For more information about the Festival and Artist Workshop, you can visit the Kennedy Center’s website.

Here is the schedule of events and performances:

Vocal group JaLaLa made up of founding members of the Manhattan Transfer Janis Siegel and Laurel Massé, and Lauren Kinhan of New York Voices

Flutist Jamie Baum and her Septet

Saxophonist Tia Fuller and her Quartet made up of pianist Shamie Royston, drummer Kim Thompson, and bassist Miriam Sullivan. 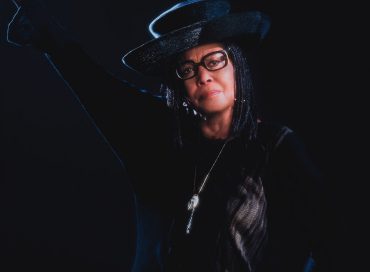 The Mary Lou Williams Jazz Festival, an annual Kennedy Center event honoring women in jazz, will celebrate the life and career of vocalist and NEA Jazz Master Abbey Lincoln with a concert on May 4 at 8 p.m. in the Eisenhower Theater. Performers at this year’s festival include 2017 NEA Jazz Master Dee Dee Bridgewater, Dianne … END_OF_DOCUMENT_TOKEN_TO_BE_REPLACED
To access this content, you must purchase JazzTimes Membership. 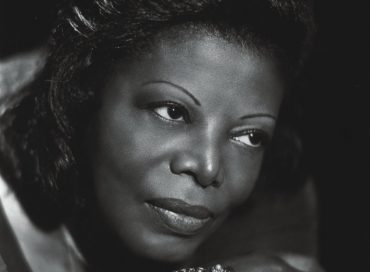 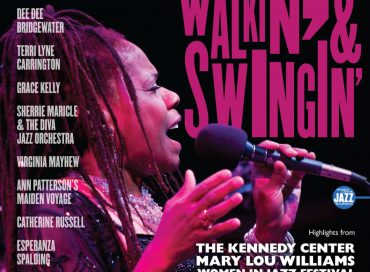