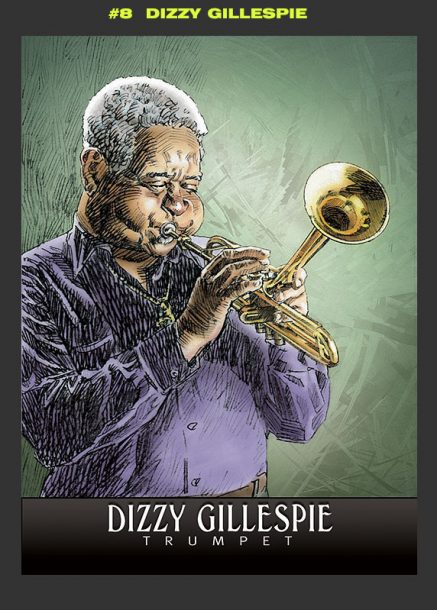 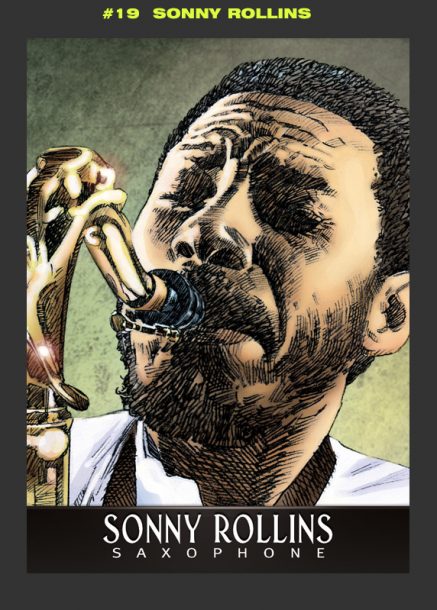 A company called Marsbeat Studios has created a series of 35 hand-illustrated jazz trading cards featuring artists such as Louis Armstrong, Duke Ellington, and Billie Holiday to Miles Davis and Wynton Marsalis. Each of 35 portraits in this first volume is accompanied by a brief bio and packaged in a flip-top box.

A percentage of the proceeds from this fundraiser will be donated to the John Coltrane Home in Dix Hills, N.Y., in which his landmark work, “A Love Supreme,” was composed.

Watch a video about the cards here.