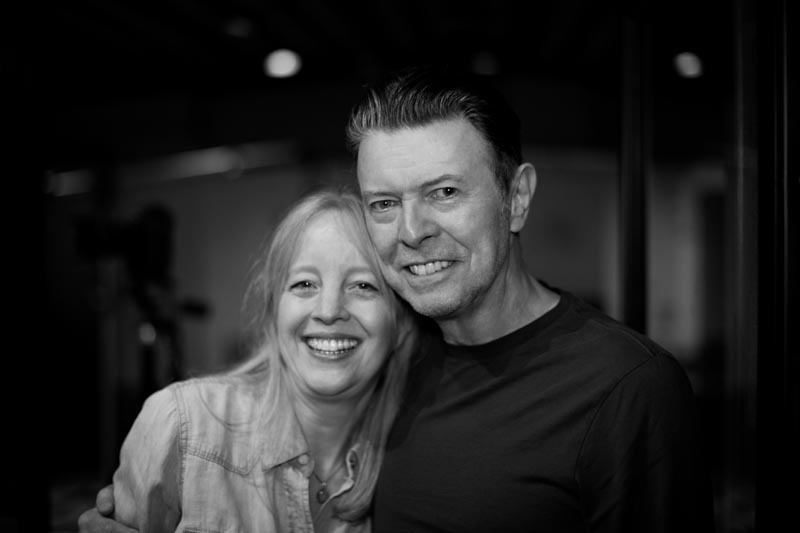 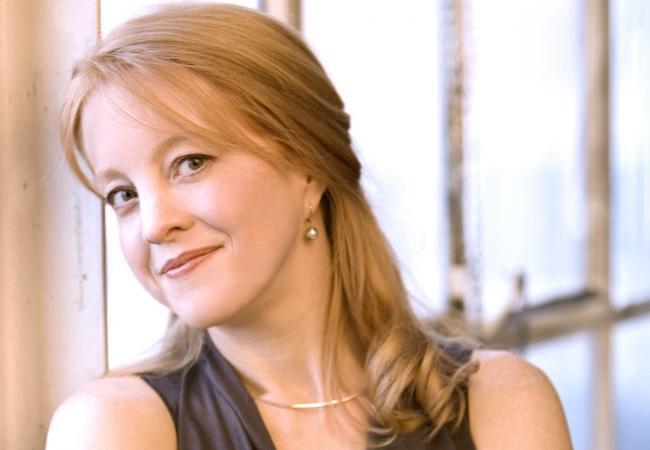 Composer and bandleader Maria Schneider took home two Grammy Awards Monday night, for Best Arrangement, Instruments and Vocal for “Sue (Or in a Season of Crime),” recorded by the Maria Schneider Orchestra and David Bowie; and Best Large Jazz Ensemble Album for The Thompson Fields. In her acceptance speech for the latter, Schneider spoke about the advantages of maintaining ownership of her music. The text of her speech follows:

“Thank you ever so much. I want to thank every magnificent musician in my band. Several of them are here today with their own nominations: Donny McCaslin, Mike Rodriguez, Marshall Gilkes. Also nominated, Ryan Truesdell, my wonderful co-producer. I want to thank my engineers Brian Montgomery and Gene Paul, and my beautiful designer Cheri Dorr.

“In the book Who Owns the Future?, Jaron Lanier talks about the digital age, and how musicians are like the canaries in the coal mine. And it’s really bleak. But I want to offer some light. Imagine this reality: You as an artist own all your own records, you choose your own price, you sell directly to your fans, you own all your rights and your hard-earned fan database belongs to you, not some big data company.

“That’s the reality that made this record. With the innovative company, ArtistShare, and the fans they connected me to, this canary is thriving. I want to especially thank those fans who made this happen. I can’t thank them enough. Who owns the future? We do. We make the music and we hold the cards. It’s our future to either choose to give away or to keep.”

When Jon Batiste was nominated for 11 Grammy Awards back in November, across a dizzying range of genres (including classical!), it seemed that the members … END_OF_DOCUMENT_TOKEN_TO_BE_REPLACED

UPDATE 1/19/22: This story has been revised to include the new date and location of the 64th Grammy Awards ceremony. Today (Nov. 23) is a … END_OF_DOCUMENT_TOKEN_TO_BE_REPLACED