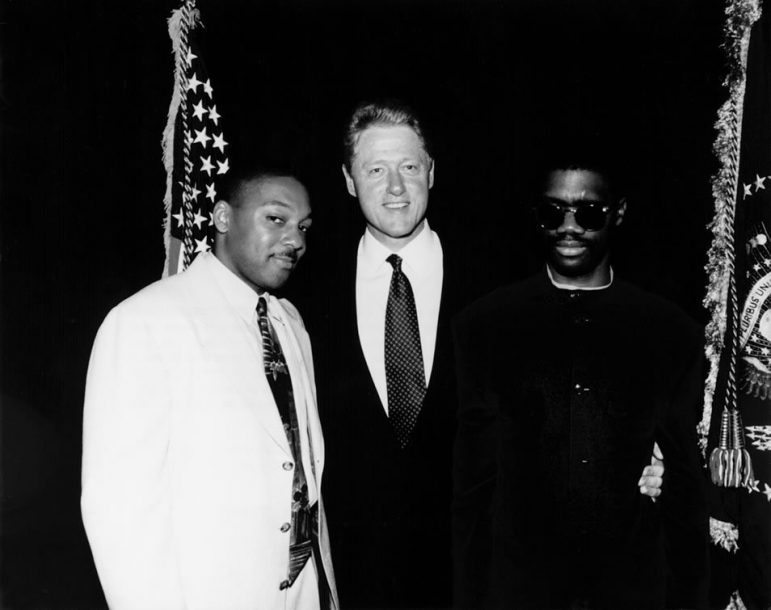 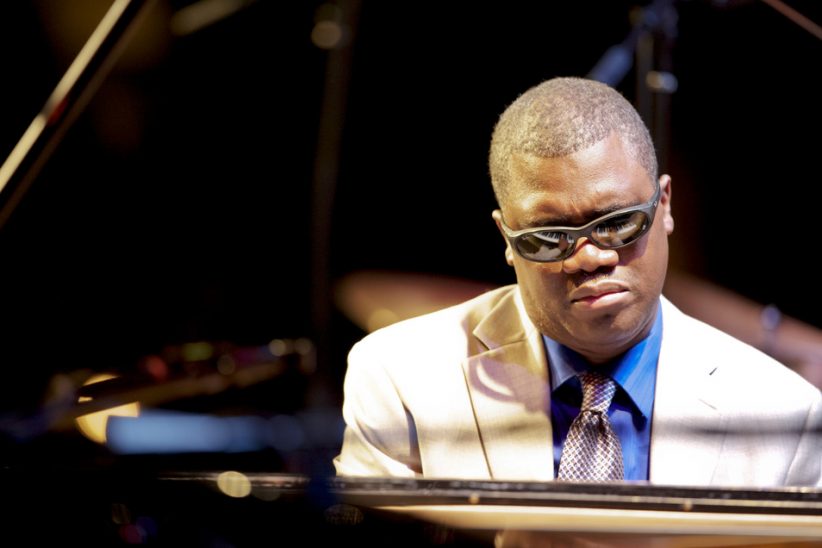 Pianist Marcus Roberts will release three new albums this fall. From Rags to Rhythm is an original 12-movement thematic suite featuring bassist Rodney Jordan and drummer Jason Marsalis, while the other two other albums feature the reunion of Roberts and Wynton Marsalis, who first played together 28 years ago. The Together Again albums, one studio and one live, mark the first time they have released significant works together in two decades. 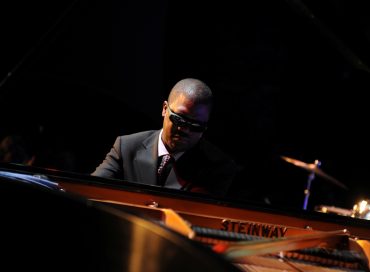 Bard College has appointed pianist and composer Marcus Roberts as Distinguished Visiting Professor of Music for the 2020–21 academic year. Perhaps best known for his … END_OF_DOCUMENT_TOKEN_TO_BE_REPLACED 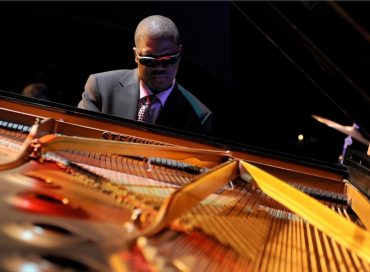