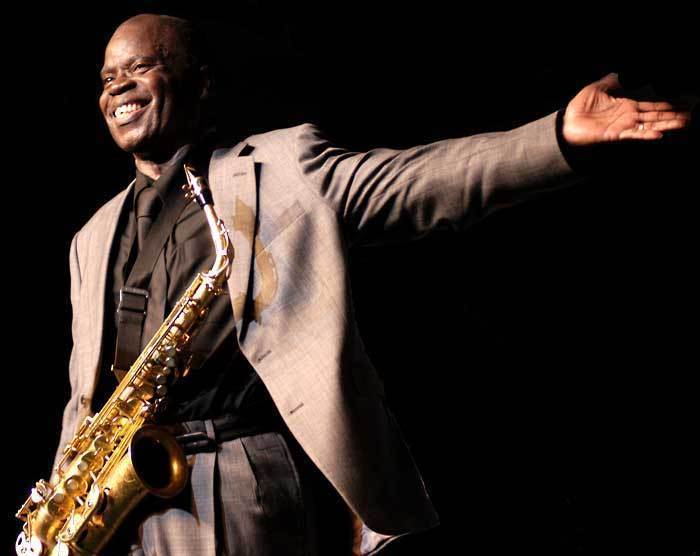 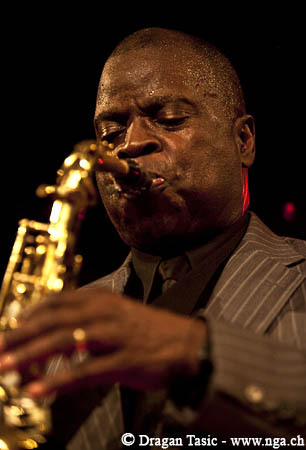 Parker will reunite with the WDR Big Band for the album, a collection of nine songs recorded live at the Leverkusener Jazz Festival in Leverkusener, Germany, in November 2011. The recording features Parker and his special guests-bassist Christian McBride and drummer Cora Coleman-Dunham-in collaboration with the Cologne-based 15-piece orchestra led by conductor/arranger Michael Abene.

3. Yesterday I Had The Blues 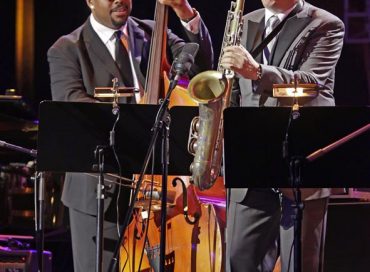 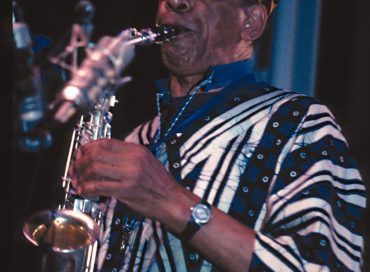 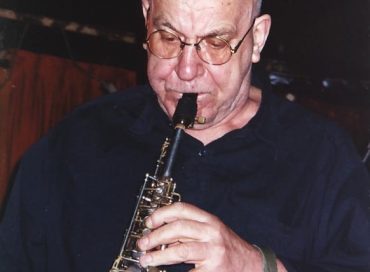 Spanned the worlds of jazz, punk, blues and more