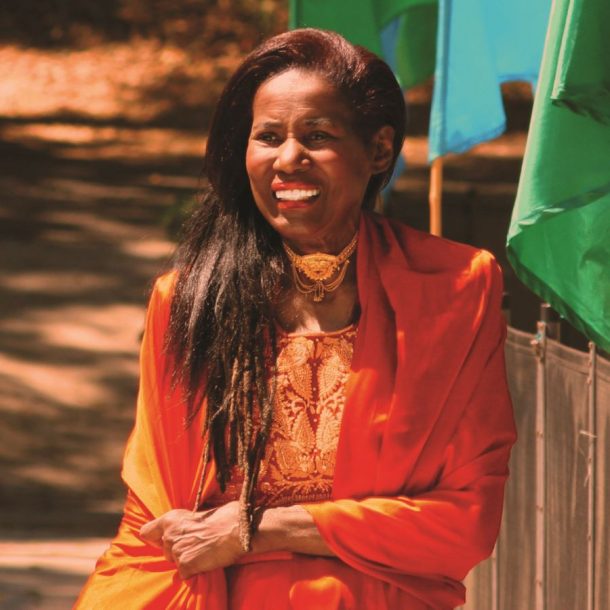 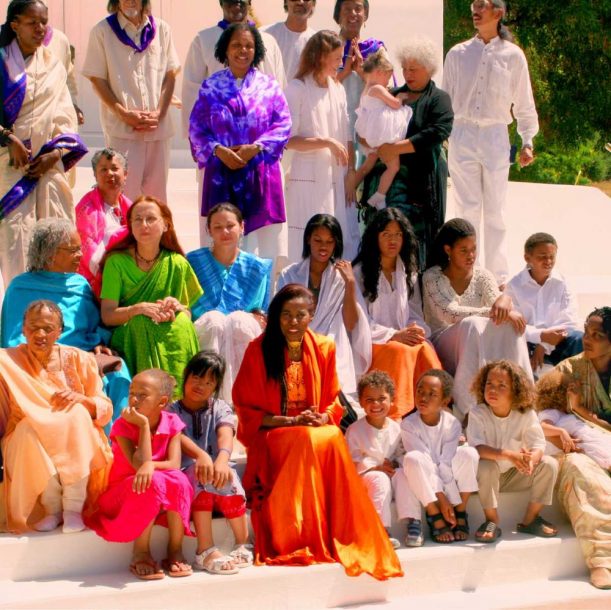 On May 5, Luaka Bop will release World Spirituality Classics Vol. 1: The Ecstatic Music of Alice Coltrane Turiyasangitananda, a compilation curated from four cassette-only releases—Turiya Sings, Divine Songs, Infinite Chants and Glorious Chants—originally distributed within Turiya’s spiritual community from 1982 to 1995. All recordings have been remastered from original master tapes prepared by engineer Baker Bigsby, who supervised the original sessions, and will be available in four formats—digital download, CD, cassette and double LP.

“Om Shanti,” the second song on the compilation, may be previewed via Soundcloud.

For more information and to pre-order, visit the official Alice Coltrane Turiyasangitananda website.

In a moving ceremony yesterday (Oct. 9) in Dix Hills, N.Y., the National Trust for Historic Preservation officially designated the building that was home to … END_OF_DOCUMENT_TOKEN_TO_BE_REPLACED