Skip to content
Become a member and get exclusive access to articles, live sessions and more!
Start Your Free Trial
Home > Blog > Joe Albany, Low Down > “Low Down,” a Film About Joe Albany, Opens in L.A. and NYC 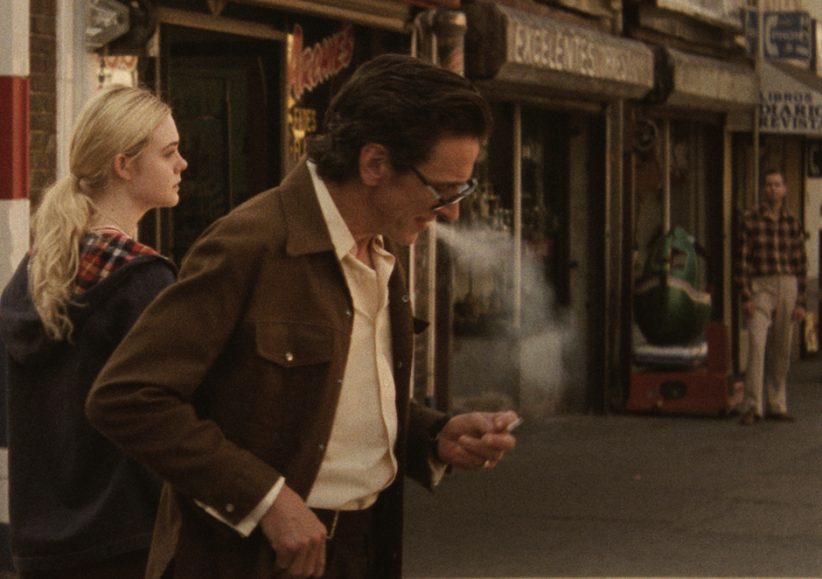 John Hawkes as Joe Albany in "Low Down" 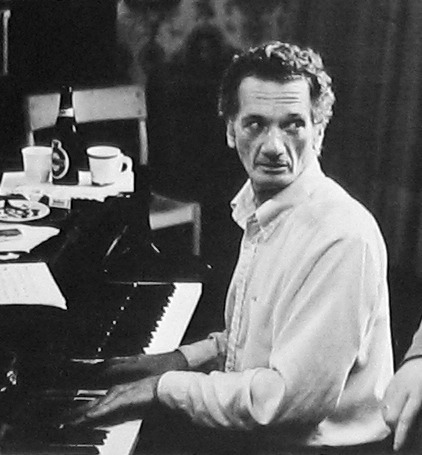 Low Down, a new film based on the memoirs of the late pianist Joe Albany and written by his daughter Amy-Jo, has been released by Oscilloscope Laboratories. The film stars John Hawkes along with Elle Fanning, Lena Headey, Peter Dinklage, Flea and Glenn Close.

The film is current showing in New York and L.A., and will expand to Chicago, Washington, D.C., Austin, Dallas, the Bay Area more cities this month. A full list of theatrical dates is here:

The film’s trailer can be viewed here.