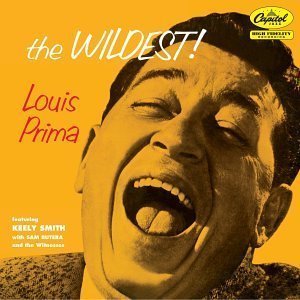 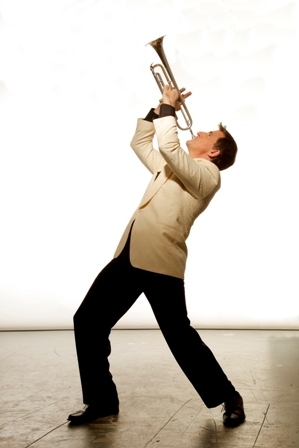 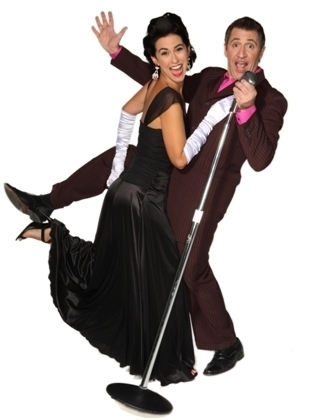 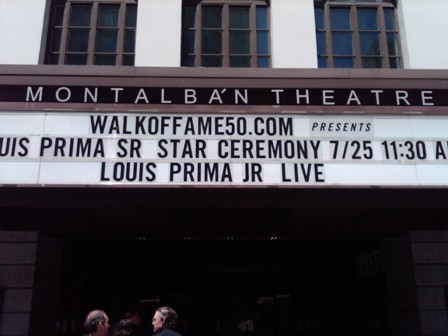 He put together his first band at the age of 14. He wrote a hit, “Sing Sing Sing,” that eventually entered the Grammy Hall of Fame. His band’s performances were so popular, all of New York’s 52nd St. between Fifth Avenue and Broadway was once renamed “Swing Street” in their honor. And when Elvis Presley was asked where he got his “wiggle,” he instantly gave this man’s name.

Thirty-two years after his death, Louis Prima is finally getting his due – a star on the Hollywood Walk of Fame, to be presented on July 25 in front of the Montalban Theatre in Los Angeles. In commemoration of the event, Prima’s son, Louis Prima, Jr., will accept the award with his sister Lena and also perform with his band the Witnesses, accompanied by vocalist Sarah Spiegel. The concert will also mark the start of the day-long “Walk the Walk” celebration for the Walk of Fame’s 50th anniversary. Prima’s central role in this high-profile event, his son said, will give some long-awaited recognition to the Sicilian-American trumpeter, band leader and original “King of Swing” whose 50-year career is sometimes overlooked.

“Getting him this star took 20 years, and a little bit of luck,” said Prima, Jr. “It’s going to finally recognize what he gave with his career – he gave the world a smile.”

Prima, who has spent the past six years touring his father’s show, believes it is the positive spirit of his father’s music that lends it such lasting appeal, something he tries to capture in his own performances. “It’s one hour of happiness,” he said, a live show with an attitude of, “Let’s forget the world, even if for one hour at a time.” The senior Prima never played any slow songs; if he included them in his set at all, he would take a song like Basin Street Blues and figure out a way to make it uptempo.

Although people might perceive this kind of happy-go-lucky swing music as drawing in only an older, nostalgic crowd, Prima said that his performances do attract younger people, leading a new generation of listeners to discover his father’s music. Part of this is also due to the standards the older Prima set for live performances, which demand that all the musicians truly explore their craft, Prima explained. “No matter how old the music is, it’s hip and fresh when we play it,” he said.

As a result, emulating his father’s live show has become the heart of Prima’s musical career. But this doesn’t mean that he lacks the room to be creative – in fact, honoring his father’s ethos has resulted in just the opposite. Since Prima, Sr. was all about taking other people’s songs and making them his own, his son has striven to do the same, and he and his band are preparing to go into the studio to record. They want to have some material ready before they hit the road in October for a tour that will start in the Prima’s hometown, New Orleans, and end up back in the East Coast by next January. The tour will include an interlude in Europe, where Prima’s father never traveled because of his terrible fear of flights – despite the fact that his music was actually more popular there than the United States, Prima said.

Prima’s career ultimately landed him in Las Vegas, where his son and the Witnesses are trying to find a home base venue. In the mean time, though, Prima, Jr. finds satisfaction in doing what he calls “spreading the happiness” – in other words, sharing his family legacy of music wherever the road may take him. And this Sunday, for an hour or two, audience members will get a chance to see why this music quietly endures, continuing to be featured in commercials, movies and public events like the Olympic ceremonies.