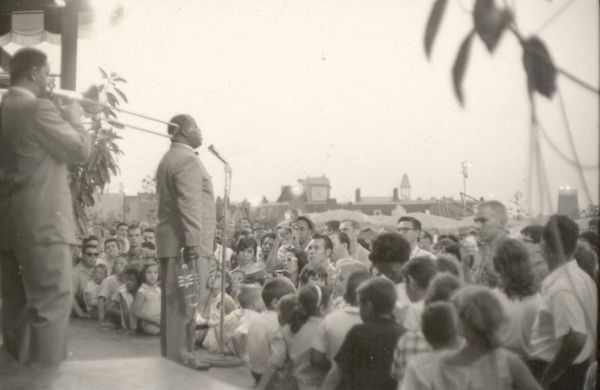 The Louis Armstrong House Museum in Queens, N.Y., will help celebrate Jazz Appreciation Month by featuring a rare recording of Louis Armstrong performing “West End Blues.” Originally recorded by Armstrong 85 years ago, the song was performed by him in 1961 at Freedomland, a long-gone theme park in The Bronx, N.Y. According to a press release, the performance-previously unissued and not in any discographies-was recently donated to the Museum’s Archives by the son of Freedomland sound engineer Peter Denis. The recording complements the museum’s current exhibit, Louis Armstrong at Freedomland, that closes April 30.

Many jazz fans might be surprised to learn not only that there is a casino in Queens, N.Y. (the only such establishment within the borders … END_OF_DOCUMENT_TOKEN_TO_BE_REPLACED 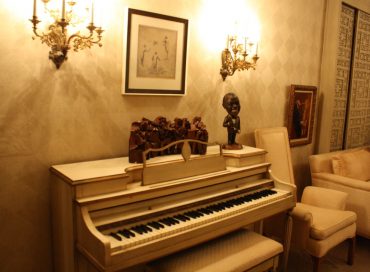