Skip to content
Become a member and get exclusive access to articles, live sessions and more!
Start Your Free Trial
Home > Blog > Before & After, David Gilmore, online > Live Zoom Listening Session with David Gilmore May 20

Following the success of our first live online Before & After listening session last month with British saxophonist Shabaka Hutchings via Zoom (you can read the results here), we’re doing another one: this time with guitarist David Gilmore. Once again, regular JazzTimes contributor Ashley Kahn will select the recordings played during the session and moderate the discussion. The event starts at 1 p.m. EDT on Wednesday, May 20; tune in on Zoom using the code 893 1523 8749.

In addition to recording and touring, Gilmore is an associate professor at Berklee College of Music in Boston, where he teaches guitar and small-band jazz. He also conducts master classes around the world, giving him an opportunity to share his talents, concepts, and experiences with new generations of young musicians.

This will be Gilmore’s second Before & After session—the first took place in 2013—and we look forward to seeing you there. 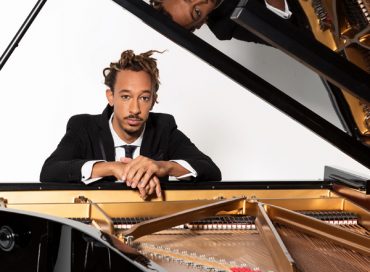 UPDATE: This live event is now over but an archived video will soon be available for members to watch on demand. For JazzTimes’ next live … END_OF_DOCUMENT_TOKEN_TO_BE_REPLACED

When I initially came up with the premise for this seven-day series on live streams of jazz performances online, I had this fantasy that I … END_OF_DOCUMENT_TOKEN_TO_BE_REPLACED

Fortified for binge-watching by a diet of Coca-Cola, red wine, seltzer (you have to hydrate at a festival, even indoor ones), and homemade ice cream … END_OF_DOCUMENT_TOKEN_TO_BE_REPLACED 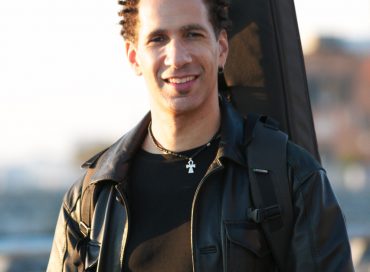