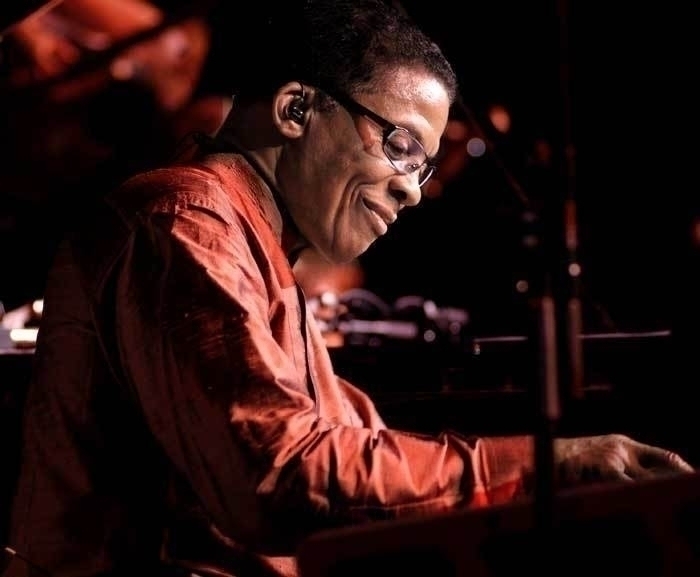 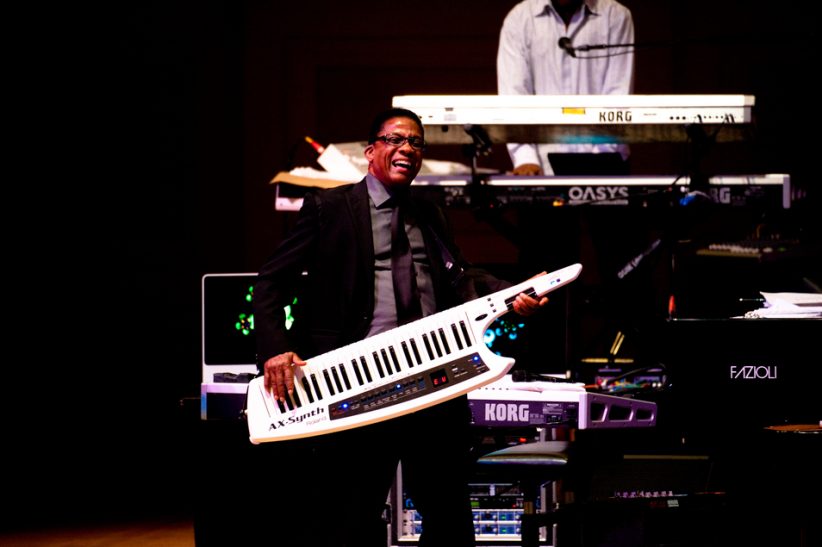 Columbia/Legacy Recordings will release Herbie Hancock: The Complete Columbia Album Collection 1972-1988, a 34-disc box set, on Nov. 12. The package features Hancock’s complete Columbia Records and CBS/Sony Japan catalog-31 albums on 34 discs, including the first U.S. release of eight albums that originally appeared on CBS/Sony (Japan). Three others have never been issued on CD in the U.S. (Sunlight, Magic Windows, Lite Me Up), and some were issued on CD but have been out of print for years.

According to a press release from Legacy, “The box set comes in a chest with removable lid, housing 28 single albums and three double-CD albums (for a total of 34 discs). Each album will be packaged in a mini-LP CD cardboard replica of the original jacket, with original artwork including gatefold jackets where applicable. Accompanying the discs will be a 200-page book, published exclu­sively for this collection. In addition to dozens of rare photographs, the book will contain several sections, starting with a comprehensive 5,500-word historical essay written by Bob Belden. Belden has won three Grammy Awards for his work with Columbia/Legacy on the “Miles Davis Series,” including album notes (twice) and compilation producer.”

The release continues: “The book will also contain individual commentaries on all 31 albums by Hancock discographer/historian Max Schlueter. The third major element of the book is one of the most detailed discographies ever included in a Legacy box set, assembled by box producer Richard Seidel. Included are full musician lineups and instrumentation, recording data (dates, producers, engineers, mixers, studios, etc.), exact original release dates in both the U.S. and Japan, cross references for additional appearances of various songs elsewhere in the box, Billboard chart information, R.I.A.A. certifications, and a short-form discography of Hancock’s solo recording career before and after his Columbia years.

“Also included in the book will be sidebars on Hancock as pianist, composer and synthesist, written by Belden. Schlueter has written a sidebar on noted record producer David Rubinson, who produced all but six of the albums in the box set, and is also known for his productions of Santana, Taj Mahal, the Pointer Sisters and the Chambers Brothers. A special sidebar is devoted to Hancock’s late sister Jean Hancock, who contributed lyrics to many of his songs. And another unique feature of the book is a glossary of the more than 60 different electronic instruments played by Hancock and the other musicians over the course of the recordings.”

It can be pre-ordered now at Amazon.com.

UNESCO has announced the program for the flagship International Jazz Day concert on April 30 in New York City and related events. The all-star concert … END_OF_DOCUMENT_TOKEN_TO_BE_REPLACED 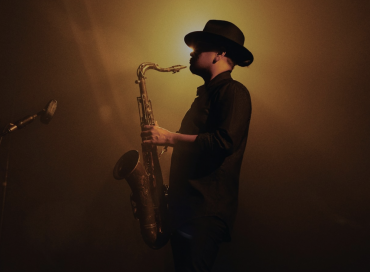 Legacy: Jon Irabagon, a performance documentary featuring the acclaimed saxophonist, will premiere in an Internet livestream on October 15. Directed by Julian Melanson, the 43-minute … END_OF_DOCUMENT_TOKEN_TO_BE_REPLACED

The Detroit Jazz Festival, which for many years has been a free outdoor event in downtown Detroit, has just announced that it is going back … END_OF_DOCUMENT_TOKEN_TO_BE_REPLACED