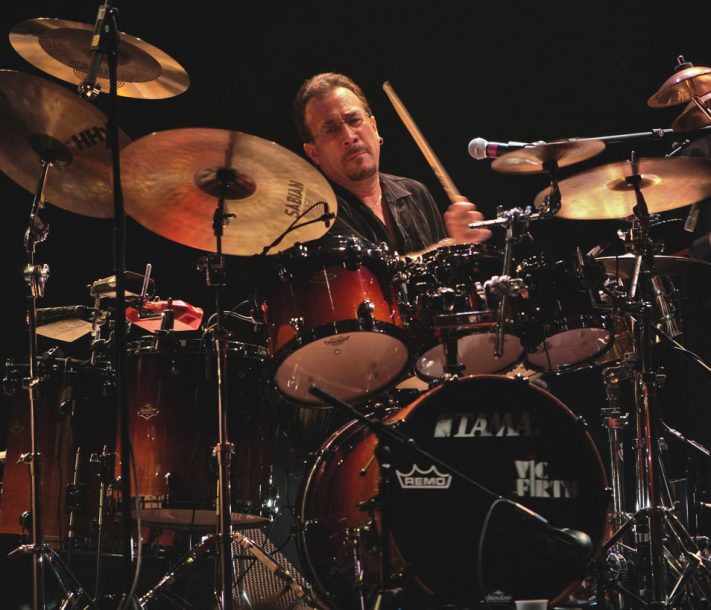 The Recording Academy has restored the Latin Jazz category to the Grammy awards, a major victory for Latin Jazz musicians and fans who’d been protesting the removal of the category for the past year. According to articles today in The New York Times, Billboard and other news outlets, two new categories will also be added: Best Urban Contemporary Album and Best Compendium of Classical Music.

The Times wrote, “The reinstatement of the Latin jazz category represents a retrenchment for the Recording Academy. Last year, the trustees rattled the music industry when they reduced the categories from 109 to 78. By a narrow vote, they decided to get rid of separate awards for men and women in many fields, consolidate many categories and eliminating individual awards for several regional or ethnic genres, among them zydeco, Hawaiian music, American Indian music and Latin jazz.”

The reinstatement was especially applauded by drummer Bobby Sanabria, who led the drive to get the category restored. Sanabria and other musicians had filed a lawsuit against the Recording Academy, but it was dismissed by a judge in April.

When Jon Batiste was nominated for 11 Grammy Awards back in November, across a dizzying range of genres (including classical!), it seemed that the members … END_OF_DOCUMENT_TOKEN_TO_BE_REPLACED

UPDATE 1/19/22: This story has been revised to include the new date and location of the 64th Grammy Awards ceremony. Today (Nov. 23) is a … END_OF_DOCUMENT_TOKEN_TO_BE_REPLACED

The nominees for the 2021 Grammy Awards were announced on Tuesday. It was a banner year for female nominees, with women taking five of the … END_OF_DOCUMENT_TOKEN_TO_BE_REPLACED 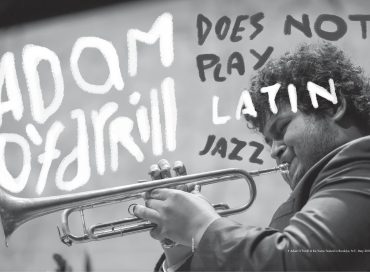