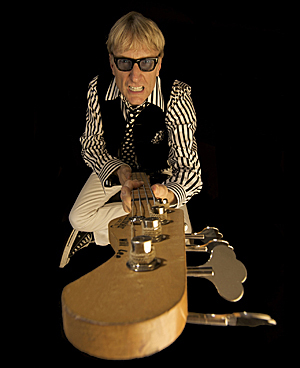 Will Lee, bassist for the past two decades in the CBS Orchestra on Late Night with David Letterman (and for 11 years before that during Letterman’s tenure on NBC), will release Love, Gratitude and Other Distractions, his first album as a leader in 20 years, on Aug. 20. Lee, who is also a member of the Beatles tribute band the Fab Faux, will release the album via Sinning Saint Ltd.

The Festival International de Jazz de Montréal (also known in the U.S. as the Montreal International Jazz Festival) has announced the lineup for its 2022 … END_OF_DOCUMENT_TOKEN_TO_BE_REPLACED

For the first time ever, ECM Records is releasing Pat Metheny’s full 11-album catalog on the label for high-resolution downloads and streaming. Classic Metheny albums … END_OF_DOCUMENT_TOKEN_TO_BE_REPLACED 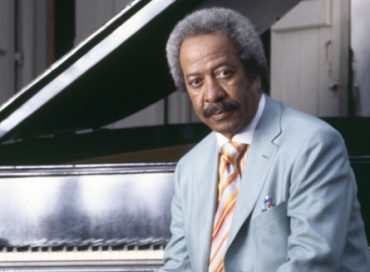 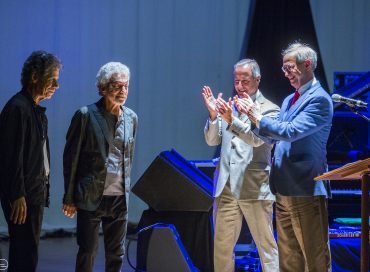 At the Eastman School of Music in Rochester, N.Y., Chick Corea and Steve Gadd received honorary doctor of music awards. The awards were presented by … END_OF_DOCUMENT_TOKEN_TO_BE_REPLACED