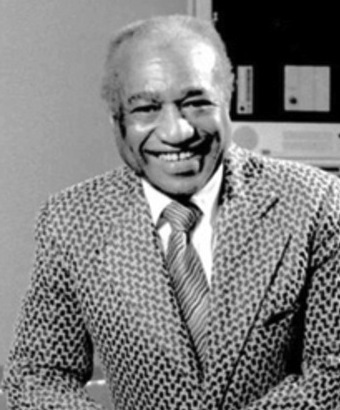 Chicago jazz disc jockey Larry Smith has died, according to a report from WBEZ, where he hosted an all-night program called Jazz Forum. Smith passed away on an unspecified date during the weekend of June 22-24, at age 83. The cause was a heart attack.

Smith, whose career in radio lasted for 55 years, began at WBEZ in 1982. In a statement posted on the station’s website, general manager Torey Malatia said, “Larry Smith was one of the most highly regarded jazz broadcasters in the country during his over two decades of hosting music on WBEZ. Jazz performers from internationally renowned artists to young local performers who just cut their first recording, dropped in on Larry’s jazz show on WBEZ after performances at theaters, concert halls, and clubs, to talk and jam (yes, play music live on the radio) with swingin’ Larry Smith.” 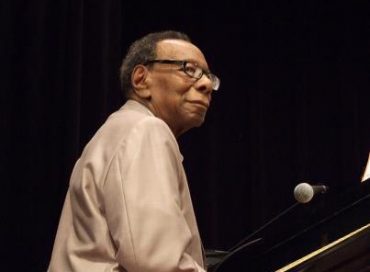 Member of Young-Holt Unlimited, later formed his own combos 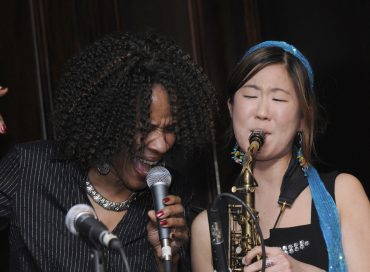 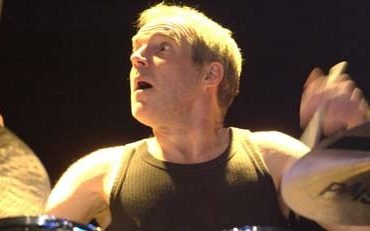