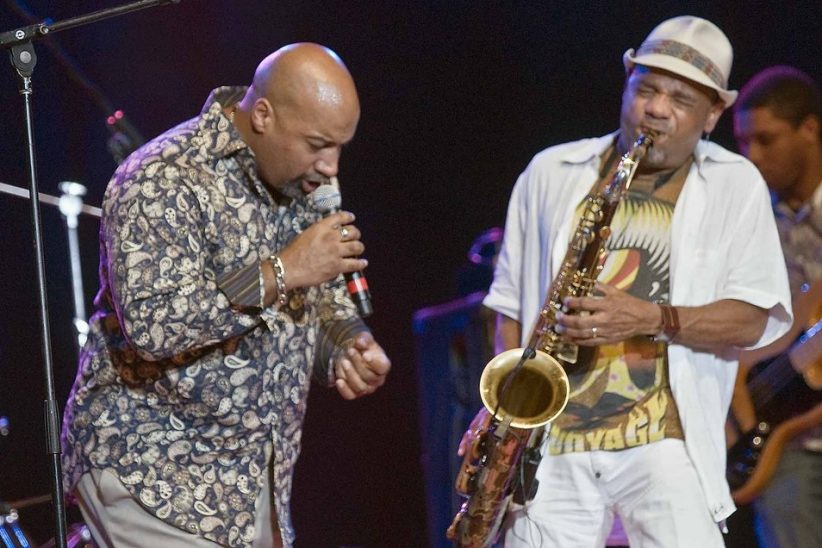 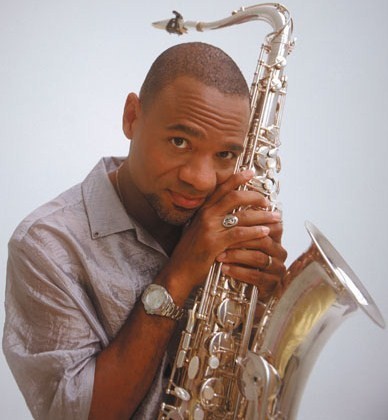 Saxophonist Kirk Whalum will release Romance Language, a song-for-song remake of the classic 1963 collaboration between John Coltrane and singer Johnny Hartman. The album, which features Kirk’s brother Kevin Whalum on vocals, consists of six romantic standards composed by such greats as Irving Berlin, Sammy Cahn, Billy Strayhorn and Richard Rodgers and Lorenz Hart. The album will be released by Rendezvous Music on Valentine’s Day, Feb. 14.

Romance Language is Kirk Whalum’s 19th album as a front man. The two brothers will tour this year in support of the album, in addition to co-headlining the Apostles of Gospel Tour with Jonathan Butler and CeCe Winans.

The Recording Industry Association of America (RIAA) keeps track of album sales collectively and individually—and it keeps keeping track of those albums for years, even … END_OF_DOCUMENT_TOKEN_TO_BE_REPLACED

The version of John Coltrane’s A Love Supreme that we all know—recorded in Rudy Van Gelder’s Englewood Cliffs, New Jersey, studio on December 9, 1964 … END_OF_DOCUMENT_TOKEN_TO_BE_REPLACED 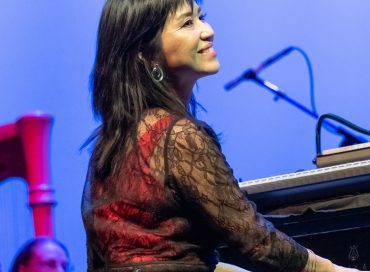 Like many jazz festivals, the Berks Jazz Fest has had to do some serious coronavirus-related pivoting. The 10-day event, usually held in early April in … END_OF_DOCUMENT_TOKEN_TO_BE_REPLACED

Blue World, a never-before-heard recording by John Coltrane, will be released September 27 in CD, vinyl LP, and digital editions via Impulse!/UMe. Recorded in June 1964, … END_OF_DOCUMENT_TOKEN_TO_BE_REPLACED