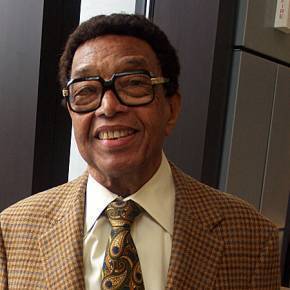 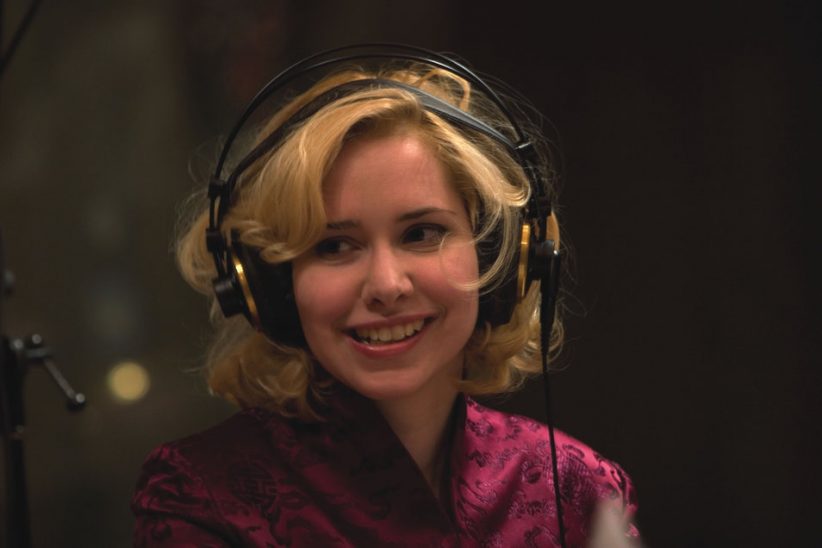 From November 11-26, the Kennedy Center in Washington, D.C., will present a major swing music festival, appropriately titled Swing, Swing, Swing. The event will feature the unveiling of the KC Dance Hall with a free concert by the Eric Felten Jazz Orchestra and a tribute to Dr. Billy Taylor (1921-2010), the Center’s late Artistic Director for Jazz (1994-2010). The two-week festival of both ticketed and free performances will allow audiences to experience swing \through dance.

Throughout the duration of Swing, Swing, Swing, patrons will be invited to show off their dance moves in the KC Dance Hall, located at the north end of the Grand Foyer, complete with live music, dance floors and instructors. The Millennium Stage will present free, daily live performances at 6 p.m. featuring artists such as Nellie McKay, Asleep at the Wheel, Miri Ben-Ari and Firecracker Jazz Band, highlighting numerous styles of swing music and dance such as big band, Dixieland swing, Western swing, jump blues, Gypsy swing, Cajun swing, hand dancing, and much more.

On November 17-18 and 24-25, artists will perform a second set on the Millennium Stage. Throughout the festival, dance instructors will be on-hand to teach corresponding dance classes before select performances. Beginning on November 11, ARTSEDGE, the Kennedy Center’s national arts education website, will present a series of four podcasts that will explore the roots of these multiple genres of swing, as well as interviews with some of the festival’s artists.

The John F. Kennedy Center for the Performing Arts will mark its first expansion on September 7-22 with the REACH Opening Festival, featuring more than … END_OF_DOCUMENT_TOKEN_TO_BE_REPLACED

The National Endowment for the Arts will honor this year’s Jazz Masters—Bob Dorough, Abdullah Ibrahim, Maria Schneider, and Stanley Crouch—with a series of Washington D.C.-based … END_OF_DOCUMENT_TOKEN_TO_BE_REPLACED

Pianist and composer Jason Moran will pay tribute to the legacy of James Reese Europe, the African-American bandleader who introduced jazz to France at the … END_OF_DOCUMENT_TOKEN_TO_BE_REPLACED