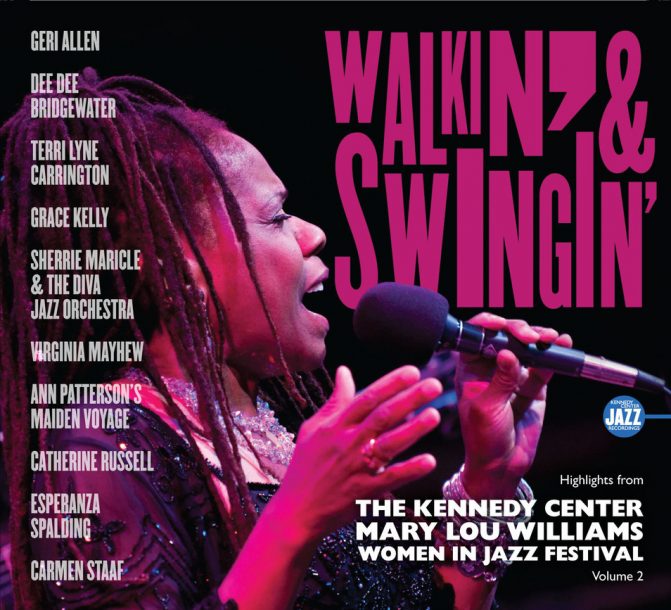 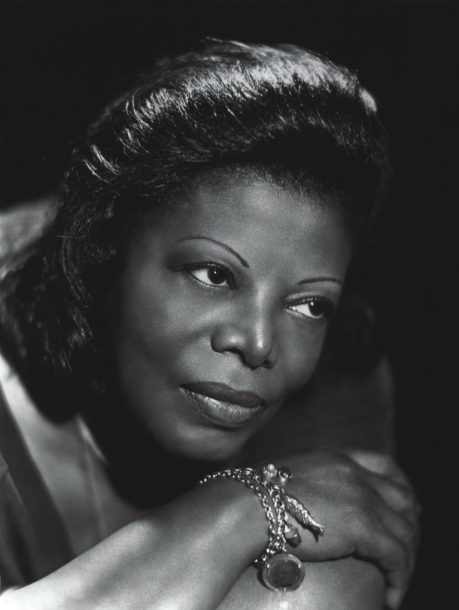 In commemoration of the centennial of Williams’ birth, each artist played something by Williams, including classics such as “What’s Your Story, Morning Glory?” and “In the Land of Oo Bla Dee.”

The recording, which was co-produced by Newark, New Jersey’s WBGO radio, had to be edited to drown out the overly enthusiastic applause throughout, according to WBGO producer Becca Pulliam. With such celebrated musicians taking part in the festival, the outcome was just what Pulliam had hoped for: “The music transcended the impressive line-up.”

The festival has been an annual celebration since its creation in 1996, but this year the recording is dedicated to the show’s founder, the late Dr. Billy Taylor (1921-2010).

Among highlights of the program was a collaboration between Allen, Spalding and Carrington, described by Pulliam as the “Women in Jazz All Stars.” She said, “They gelled, they meshed, they seemed to really listen to each other and share the time and energy. We in the recording truck progressively realized that this trio was possibly a one-time-only experience.”|

After the “All Stars” took the stage, Bridgewater, who was celebrating her 60th birthday that night, joined Kelly on “Cotton Tail.” Pulliam noted the crowd’s enthusiasm peaking during this set. “That sequence is total commitment and joy. I love that sequence. Everybody’s in,” she said.

Geri Allen’s contribution to the festival was crucial in representing Williams’ talent and style. “At the piano, like Mary Lou, Geri is authoritative and true,” said Pulliam. “I listen to every note. I love her dynamics.” Allen contributed to “Pisces from the Zodiac Suite,” “Cotton Tail” and “Miss. D. D.”

“Miss D. D.” was written by Williams in dedication to the late prominent philanthropist, Doris Duke, who bequeathed much of her fortune to the arts and environmental causes. Williams’ recognition of this type of generosity is prevalent throughout her music and Pulliam expected nothing less at the festival: “This love of humanity and concern for musicians in particular animates her music. The blue are at the heart of everything. Even if the piece isn’t formally a blues, the quality is there to be expressed, honored and commented upon.”

The recording retails at $20.00 and can be purchased at the Kennedy Center Gift Shops or online. In addition, it is being used as a premium for new subscriptions to this magazine.

The John F. Kennedy Center for the Performing Arts will mark its first expansion on September 7-22 with the REACH Opening Festival, featuring more than … END_OF_DOCUMENT_TOKEN_TO_BE_REPLACED

The National Endowment for the Arts will honor this year’s Jazz Masters—Bob Dorough, Abdullah Ibrahim, Maria Schneider, and Stanley Crouch—with a series of Washington D.C.-based … END_OF_DOCUMENT_TOKEN_TO_BE_REPLACED

Pianist and composer Jason Moran will pay tribute to the legacy of James Reese Europe, the African-American bandleader who introduced jazz to France at the … END_OF_DOCUMENT_TOKEN_TO_BE_REPLACED