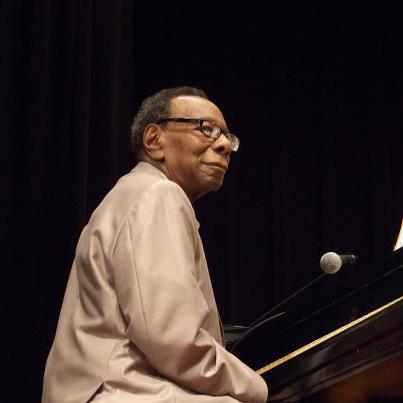 Ken Chaney, a Chicago pianist, composer and educator, died Dec. 19 in Chicago of natural causes. He was 73. A bandleader from the 1970s until recently, Chaney was perhaps best known for his membership in Young-Holt Unlimited, a group that enjoyed a Top 5 single in 1968 with “Soulful Strut.”

Originally from Edmonton, Canada, Chaney studied piano in his youth and first worked in Detroit before relocating to Chicago in the early ’60s. There he continued his studies at Roosevelt University and worked with such jazz artists as Chet Baker, Bobby Hutcherson, Max Roach, Milt Jackson, Donald Byrd, Eddie Harris, David “Fathead” Newman, Slide Hampton and others. He replaced pianist Don Walker in young-Holt Unlimited in 1968 and stayed with the group until forming a group in the early ’70s called the Awakening, with which he recorded three albums. That was followed by the Ken Chaney Xperience.

Chaney’s style has been described as a hybrid of bop, funk, blues and avant-garde influences. Chaney also appeared and played in four films: Trial Run, The Last Affair, Cold Justice and Hoodlums. He was also an educator, mentoring young students at the Jazz Institute.

Jazz at Lincoln Center and JazzTimes announced that NEA Jazz Master, pianist, composer, and educator Dr. Barry Harris is the recipient of the 2020 Bruce … END_OF_DOCUMENT_TOKEN_TO_BE_REPLACED

Jeff Goldblum has announced his second studio album, I Shouldn’t Be Telling You This, which includes guest turns from some other famous faces. It follows … END_OF_DOCUMENT_TOKEN_TO_BE_REPLACED