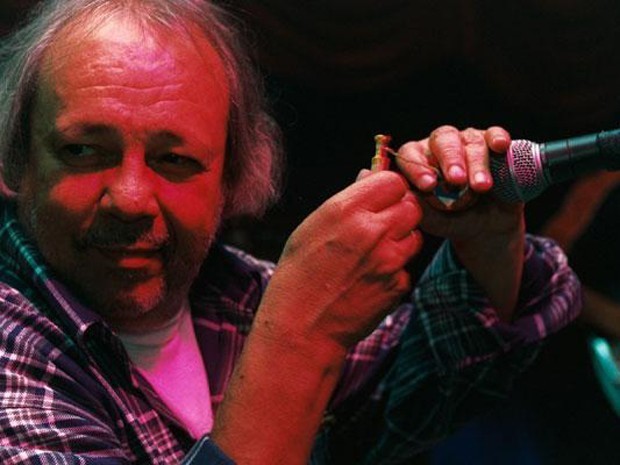 Jose Roberto Bertrami, keyboardist for the Brazilian trio Azymuth, died in Rio de Janeiro on July 8 at 66. He had been hospitalized for two months with liver failure.

The chief composer and leader of Azymuth, which formed in Brazil in 1972, Bertrami ws known for credited with mixing samba, bossa nova, jazz, funk, folk rock and swing elements in his music. In addition to his work with Azymuth, he arranged and wrote for Sarah Vaughan, Elis Regina, Mark Murphy, Joe Pass, Erasmo Carlos, Milton Nascimento, Airto, Flora Purim and others.

In addition to Bertrami, born in 1946, Azymuth consisted of Alex Malheiros and Ivan Conti. The trio released albums in the United States for such labels as Milestone, Black Sun and. Most recently, Far Out. Prior to the formation of Azymuth, Bertrami released solo albums beginning in 1965; he continued to do so while with the group, his most recent being 2009’s Aventura.