Legacy: Jon Irabagon, a performance documentary featuring the acclaimed saxophonist, will premiere in an Internet livestream on October 15.

Directed by Julian Melanson, the 43-minute film features Irabagon playing tenor saxophone unaccompanied, on stage in a black box theater space (Columbus Dance Theatre in Columbus, Ohio), performing original compositions from across the span of his career. Legacy was produced by Stephanie Matthews for the Columbus-based jazz advocacy nonprofit A Tribe for Jazz.

Both Legacy and Irabagon’s most recent album, 2021’s solo tenor release Bird with Streams, are the result of many solitary practice sessions during the pandemic—the majority of them spent outdoors at Falling Rock, a majestic canyon in the Black Hills National Forest near Rapid City, South Dakota. “My family and I fled New York in March 2020 and went to South Dakota to be with my in-laws,” Irabagon explained in a statement. “A couple of weeks turned into nearly nine months. I ended up spending six days a week, six hours a day at the canyon. I was working on tone, extended techniques, playing standards, composing. I saw it move from winter to spring to summer and into fall, when it started getting cold. As the time drew to a close I thought I should document my time out there, where I learned so much.”

Where Bird with Streams and Legacy differ completely is in their choice of material; while the film is all originals, the album is made up entirely of Charlie Parker compositions (as its title suggests).

Audiences can purchase tickets for the livestream premiere of Legacy, or for on-demand viewing. The livestream is available in both general admission and VIP packages, with the latter also offering a chat room and a post-show Zoom chat with Irabagon, Melanson, and Matthews.

For more information, or to purchase tickets, visit A Tribe for Jazz’s page at Stellar Tickets. 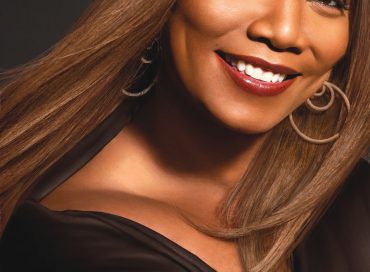 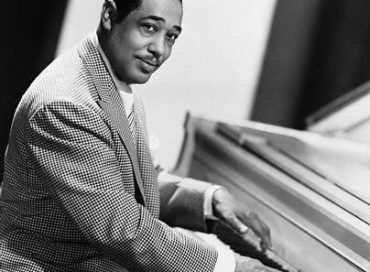