Skip to content
Become a member and get exclusive access to articles, live sessions and more!
Start Your Free Trial
Home > Blog > Jon Batiste > Jon Batiste to Lead Band on “The Late Show With Stephen Colbert” 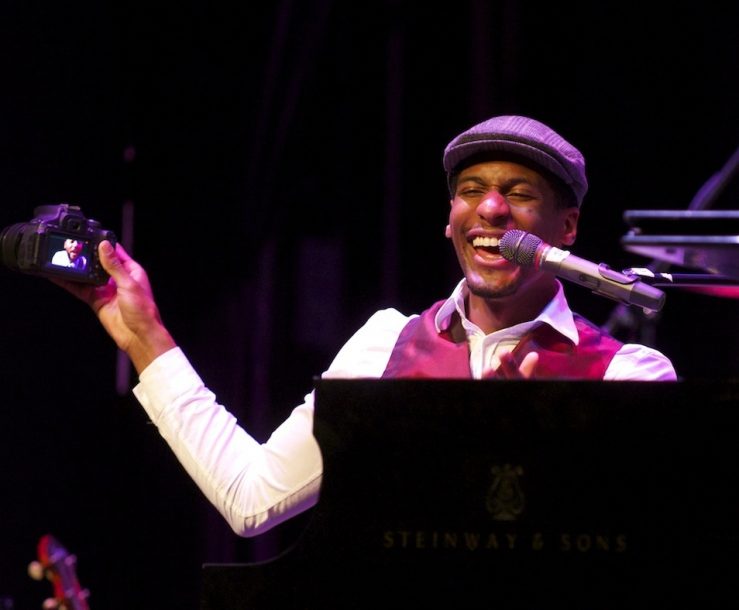 Stephen Colbert, host of The Late Show With Stephen Colbert, which will premiere Sept. 8 on CBS, has announced that the Louisiana-born multi-instrumentalist Jon Batiste will be joining him on the upcoming program as the show’s bandleader.

In a statement released by Colbert and the network, Colbert said, “His music makes the audience feel so good, we may have to install a ‘Do Not Make Love’ sign.”

The press release described Batiste, who is sometimes billed under his full name of Jonathan Batiste, as “a musician, educator and humanitarian from New Orleans [who] has performed internationally with his band, Stay Human, and has collaborated with acclaimed musicians, including Prince, Wynton Marsalis and Lenny Kravitz … Batiste grew up playing percussion and then piano in his family’s band before studying at the Juilliard School, where he received his undergraduate and master’s degrees.”

Batiste’s most recent studio album, Social Music, reached #1 on Billboard‘s Jazz Album Chart. He appeared as himself on HBO’s Treme and as Da Organist Tk Hazelton in Spike Lee’s Red Hook Summer, the press release also notes. In 2012, Batiste was appointed the Artistic Director at Large of the National Jazz Museum in Harlem. Batiste’s first album on a major label will be released this fall.

When Jon Batiste was nominated for 11 Grammy Awards back in November, across a dizzying range of genres (including classical!), it seemed that the members … END_OF_DOCUMENT_TOKEN_TO_BE_REPLACED

UPDATE 1/19/22: This story has been revised to include the new date and location of the 64th Grammy Awards ceremony. Today (Nov. 23) is a … END_OF_DOCUMENT_TOKEN_TO_BE_REPLACED

The first African-American composer to win an Academy Award for Best Original Score was Herbie Hancock, who contributed music to the late Bertrand Tavernier’s classic … END_OF_DOCUMENT_TOKEN_TO_BE_REPLACED 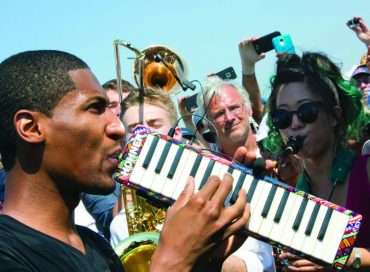 Pianist Jon Batiste, who made his first appearance at New York’s storied Café Carlyle in September, returns to the Upper East Side cabaret for a … END_OF_DOCUMENT_TOKEN_TO_BE_REPLACED