On July 14, jazz-fusion guitarist and composer John McLaughlin was awarded an honorary doctor of music degree by Berklee College of Music at the Valencia, Spain campus during its graduate program commencement ceremony and concert at the Palau de les Arts Reina Sofia. He also performed as a special guest.

In his acceptance remarks, McLaughlin told the graduating class, “The role of music is today what it has always been in the past. It is the universal language of love, both human and divine. Music is our highest form of collective unity, since in any given concert there will be Christians, Hindus, Muslims, Buddhists, and atheists, all under one roof, enjoying music.”

He also noted the lessons found in the improvisational aspect of jazz, saying, “Jazz has been, from the outset, a way for artistic freedom, for personal and collective liberation that demands everything from the musician but that gives the opportunity for spontaneous expression that is our true nature.” 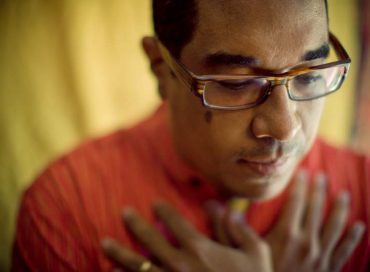 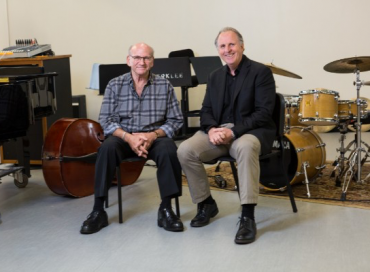 The Berklee College of Music will launch the Berklee Institute of Jazz and Gender Justice at the end of this month (October 2018). The institute, … END_OF_DOCUMENT_TOKEN_TO_BE_REPLACED

Katie Webster, an 18-year-old saxophonist from Seattle, has been named the 22nd recipient of the Jimmy Lyons Scholarship to Berklee College of Music. She will … END_OF_DOCUMENT_TOKEN_TO_BE_REPLACED