Noted organist Joey DeFrancesco will perform a concert on Friday, May 15 from the Van Gelder Studio in Englewood Cliffs, N.J., where he’ll play the historic organ that was featured on so many recordings for Blue Note and other labels. Among the organists who recorded with that particular Hammond C-3 (not, as is often reported, the more famous B-3 model) were Jimmy Smith, Larry Young, Ray Charles, Shirley Scott, Jack McDuff, Jimmy McGriff, Charles Earland, Dr. Lonnie Smith, and DeFrancesco himself when he was just a teenager—as heard, for example, on his 1990 album Where Were You?, which was engineered by Rudy Van Gelder.

Performing with DeFrancesco in this streamed event—the latest installment in the online series Live from Van Gelder Studio—are Billy Hart (drums), Peter Bernstein (guitar), and special guest Houston Person (saxophone). Person and Hart go back especially far with the organist; the former played on DeFrancesco’s 1989 debut All of Me, while the latter appeared on the aforementioned Where Were You? The group will play tunes from several of those classic jazz organ albums and will also share stories about the music and studio. In addition, advance ticket buyers will be invited to a special Zoom conversation with Hart and fellow drummer Marcus Gilmore on May 10. For tickets and more information, visit VanGelder.live.

Jazz at Lincoln Center has launched Jazz Live, a video streaming platform and app that features access to its performances, the institution announced this week. … END_OF_DOCUMENT_TOKEN_TO_BE_REPLACED 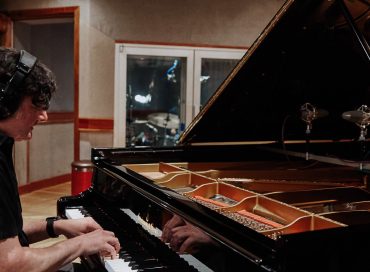 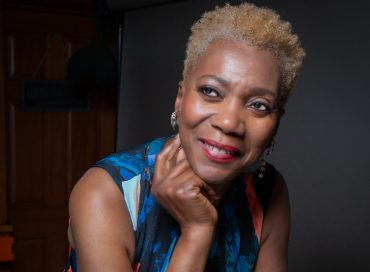 After Saturday night’s marathon online jazz session, I was happy to have only four streams planned; one fell through because of a ticketing snafu on … END_OF_DOCUMENT_TOKEN_TO_BE_REPLACED

When I initially came up with the premise for this seven-day series on live streams of jazz performances online, I had this fantasy that I … END_OF_DOCUMENT_TOKEN_TO_BE_REPLACED