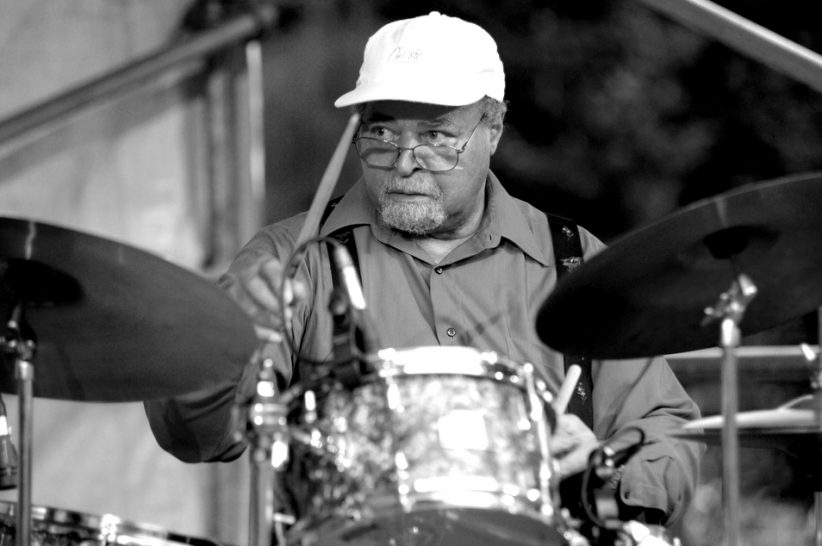 Drummer Jimmy Cobb is the recipient of this year’s Donostiako Jazzaldia Award, and will play at the Victoria Eugenia Theatre in San Sebastian, Spain, on July 20 as part of Heineken Jazzaldia, the festival that sponsors the award.

For more on the festival, visit its official site.

Also, check out Thomas Conrad’s review of the 2010 festival.