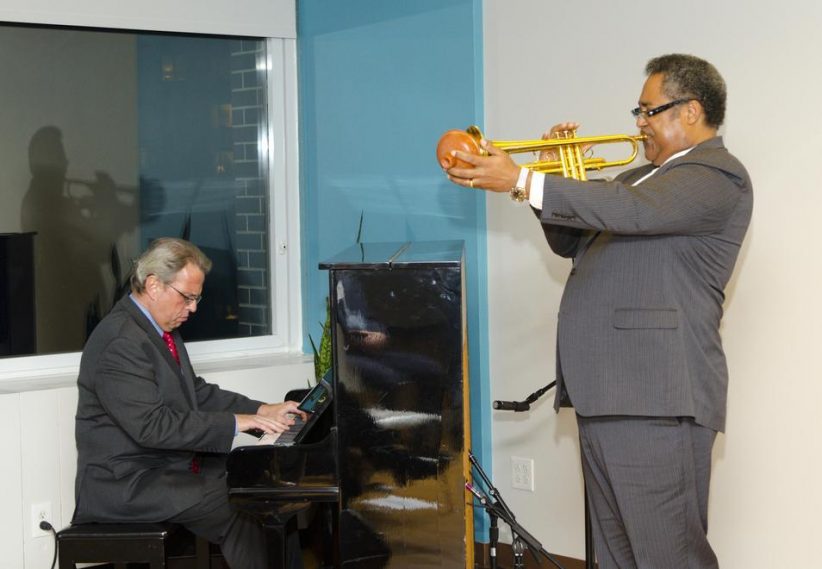 Jon Faddis and David Hazeltine perform at ASCAP Deems Taylor Awards on November 14, 2012 in New York City. Faddis accepted an award for Gwen & Clark Terry for the autobiography of the trumpeter. 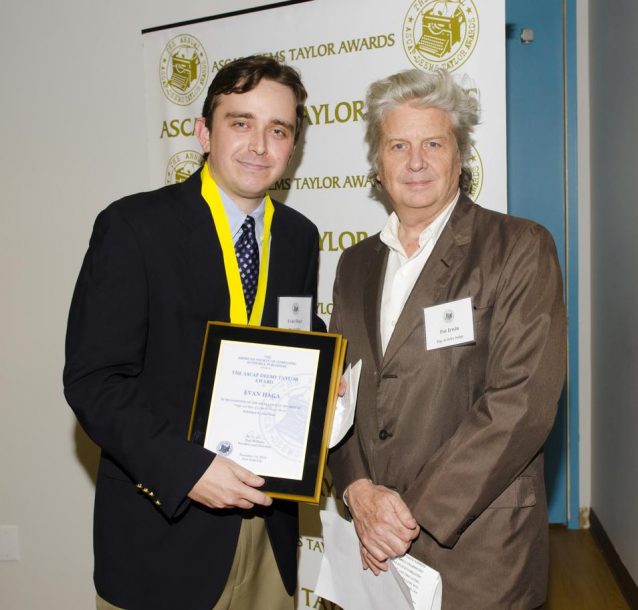 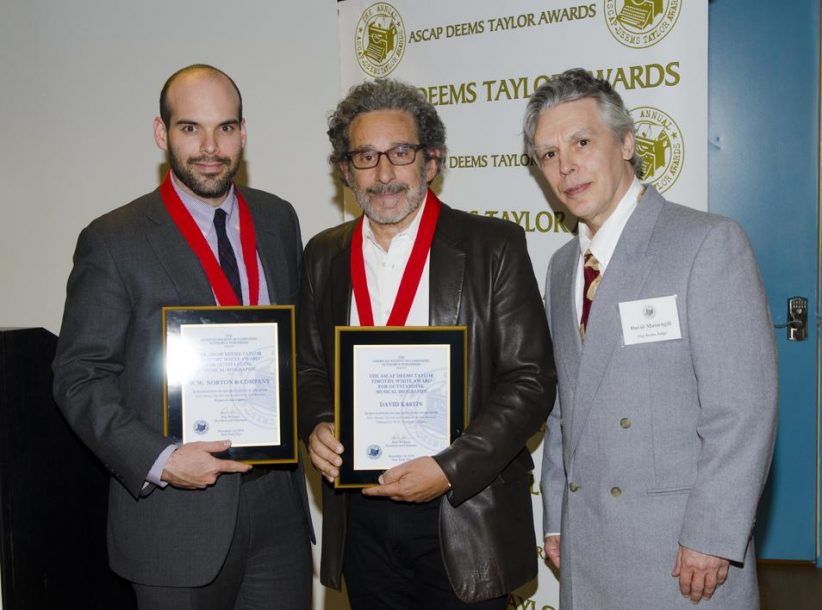 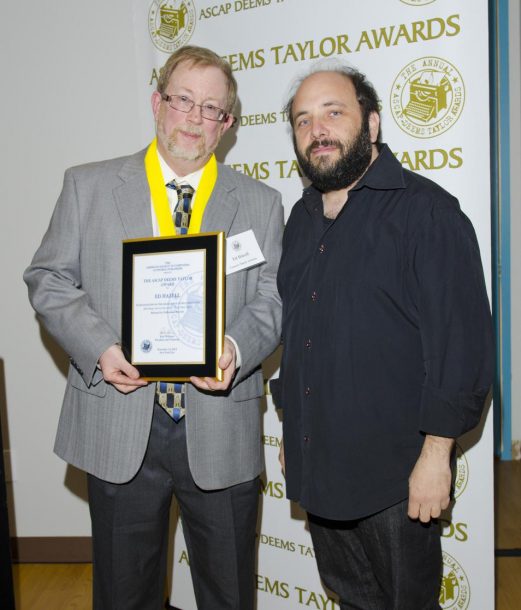 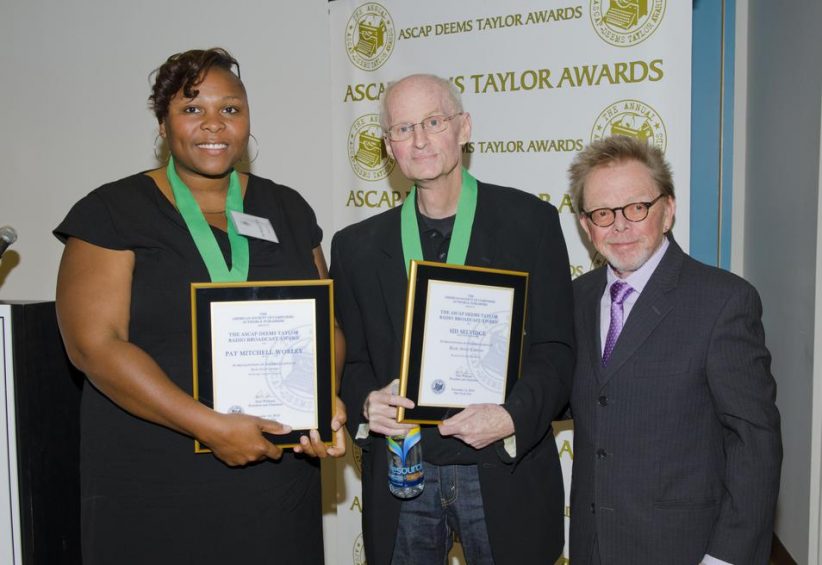 Clark Terry and his wife and co-writer, Gwen Terry, were honored with a Timothy White Award as well, for Terry’s autobiography, Clark, published by the University of California press. Trumpeter and Terry protégé Jon Faddis accepted the award on their behalf and performed a duet with pianist David Hazeltine. 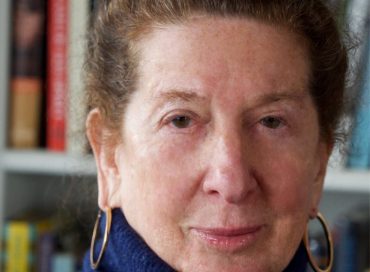